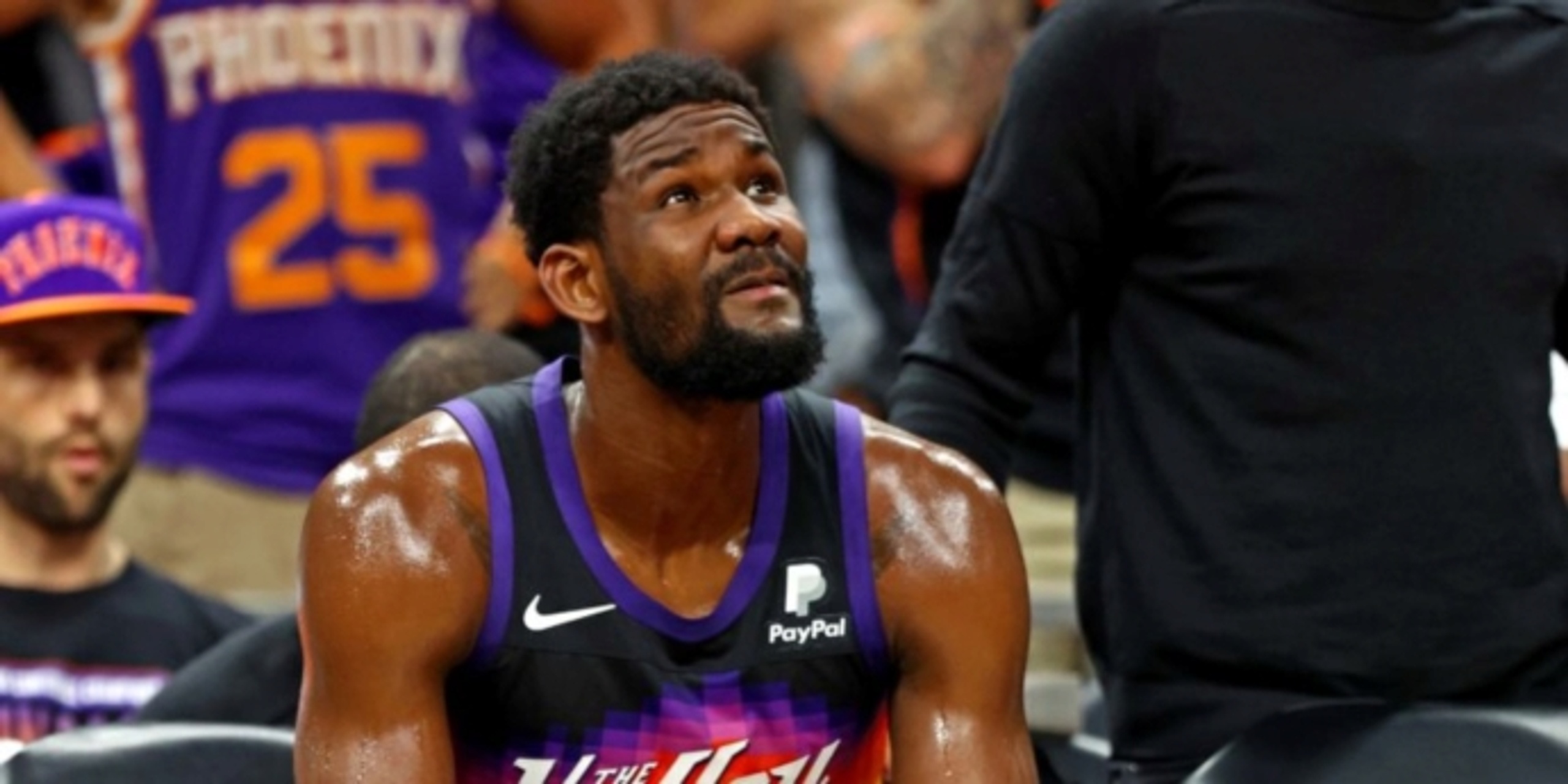 There is plenty of speculation surrounding the future of Suns restricted free agent Deandre Ayton heading into the offseason.

Last year, Phoenix decided not to offer Ayton the five-year, $170 million maximum contract that his representatives asked for. While there is a belief he will command that on the open market, the question is whether the Suns would match a max offer sheet. And if not, which team could land the center?

B/R's Jake Fischer is reporting that the Atlanta Hawks, Detroit Pistons and Portland Trail Blazers are teams who have been linked to Ayton the most. He adds that league executive believe the Charlotte Hornets and San Antonio Spurs could also be in the running for him.

Fischer adds that if a team offers Ayton a maximum contract as expected that "there is skepticism among league executives the Suns would match such a lucrative offer." Plus, there is a belief around the league that "Phoenix brass simply does not view Ayton, or any center, as a player worth greater than $30 million annually."

The Suns already have a hefty payroll with Chris Paul making roughly $30 million in each of the next two years, Devin Booker on a max deal and Mikal Bridges starting a four-year, $91 million contract that he signed last October.

The Suns could work out a sign-and-trade deal with the aforementioned teams, with the Spurs' Jakob Poeltl and the Blazers' free-agent center Jusuf Nurkic as possible replacements.