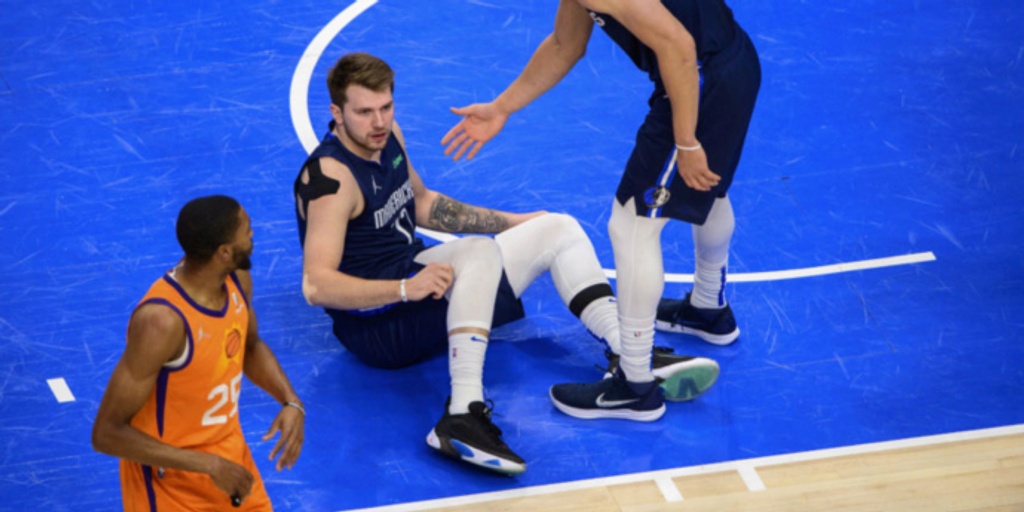 Losing the first game of a playoff series does not inevitably damn a team’s chances of advancing. Even for teams with home court advantage, a 0-1 deficit can be easily overcome. But losing the first two games of a series is far less surmountable. At least, that's what recent history tells us.

The idea that one cannot predict the future by examining the past is well established in all walks of life. Still, it’s nearly impossible not to use recent trends to reach conclusions and takeaways. So, what does the recent past tell us about going down 0-2 0 in a playoff series?

Keep in mind, the entire history of the NBA isn’t relevant since the first round expanded from five to seven games starting in 2003. Examining first-round matchups before that is pointless given that two victories was previously two-thirds of the way to a series victory and now is only the halfway point.

Further, this is a relatively arbitrary analysis. For simplicity’s sake, we’ll restrict our sample to the past 10 seasons.

Comparatively, teams up 2-0 were undefeated in 2020, 2015 and 2014, going 15-0 across the three playoffs. It’s worth pointing out that the COVID-19 pandemic led to the 2020 NBA Playoffs being played at a neutral site with no fans in attendance, which may have contributed to no teams blowing 2-0 leads that season.

Here’s a look at the 12 teams who came back from 0-2 deficits and the teams they did so against in the past 10 playoffs:

Los Angeles Clippers came back to beat the Dallas Mavericks

Los Angeles Clippers came back to beat the Utah Jazz

Milwaukee Bucks came back to beat the Brooklyn Nets

Phoenix Suns came back to beat the Denver Nuggets

Milwaukee Bucks came back to beat the Phoenix Suns

Toronto Raptors came back to beat the Milwaukee Bucks

Cleveland Cavaliers came back to beat the Boston Celtics

Boston Celtics came back to beat the Chicago Bulls

Cleveland Cavaliers came back to beat the Golden State Warriors

Memphis Grizzlies came back to beat the Los Angeles Clippers

Generally, teams do no overcome a two-game deficit when they’ve lost the first two games of a series at home. It’s markedly more difficult to win four out of five games when only two will be on your home floor. This is reinforced by recent history, as only two teams – the Los Angeles Clippers in 2021 and the Boston Celtics in 2017 – have recovered to a win a series after losing the first two games at home. For what it’s worth, both of those occurrences happened in the first round.

This spring, NBA teams were 4-0 in the first round of the 2022 NBA Playoffs when winning the first two games of a series.

None of the teams that began the Conference Semifinals down 0-2 were the higher seed, meaning that none are in the unfavorable position of needing to overcome a two-game deficit and playing three of the final five games on the road.

Teams will always regurgitate meaningless jargon when down 2-0. “We just have to win the next one.” “One game at a time.” “No different than any other game.” But we know that’s false, and history backs that’s up. So, best of luck to all you Mavericks and 76ers fans out there, but it’s a difficult road back from 0-2 whether you look to history as a guide or not.