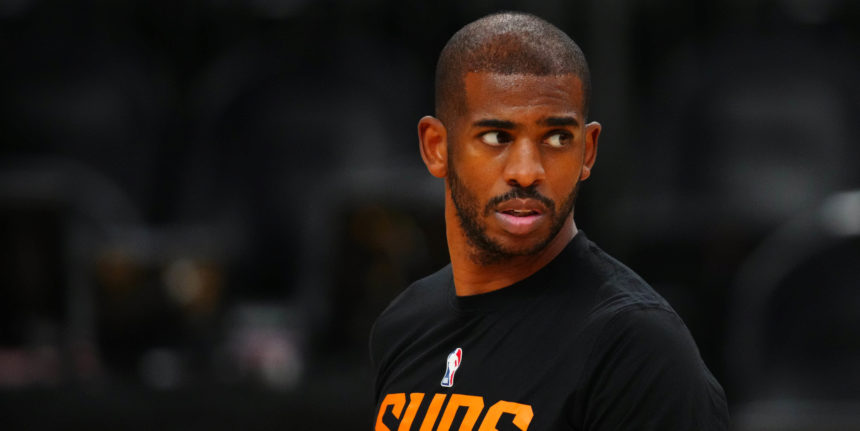 The 2021 NBA Finals tip off tonight with the Phoenix Suns hosting the Milwaukee Bucks in Game 1. With Giannis Antetokounmpo still nursing a knee injury, DraftKings Sportsbook has made Phoenix a -200 favorite to win the NBA Finals. On the flip side, Milwaukee sits at +165 to win it all.

As for tonight’s game, the big question remains: Can Jrue Holiday and Khris Middleton step up in Giannis’ absence against a better defense? Let’s take a look at who has the edge in Game 1 and find out the BetQL’s best bets for this playoff matchup.

Both of these teams have been statistically great on both ends of the floor so this should be a competitive series, especially if Giannis can comeback in Game 3 as some of the rumors are indicating.

On defense, the Bucks rank fifth in opponent field goal percentage, seventh in steals, and 10th in defensive rating.

The home team tonight has similar balance, as well. On offense, Phoenix ranks second in field goals made, third in assists, fifth in offensive rating and seventh in points.

Two X-Factors to keep an eye on for both Game 1 and the series as a whole is pace and three-point shooting. The Bucks love to play fast and rank second in pace. On the other hand, the Suns rank 26th in pace and like to play a more half-court brand of basketball. Whoever can impose their will on that side of the ball will control the series.

When it comes to shooting from deep, the Suns defend the three-point shot well, while the Bucks rank fifth in three-pointers made. But, in seven of their last 13 games, Milwaukee has made fewer than 10 threes. That won't get the job done against a Phoenix team that is currently clicking on all cylinders.

The Suns are average when it comes to shooting from long range, but they’ll need to shoot well to defeat this Bucks squad that does a great job of packing the paint. Gambling wise, the team that wins the three-point battle tonight will cover.

With Giannis out, the Suns just have too much firepower in this matchup. It’s tough to see Phoenix laying an egg, especially in front of their home crowd. Look for Devin Booker to have a huge game tonight, especially if Holiday guards Chris Paul to start the series.

BetQL’s NBA model has run 10,000 simulations of this game to provide insight on how the game will pan out, and after all those simulations, the model likes the Suns -6. Currently, the point spread of this game sits at +/- 6 with the Suns as home favorites. BetQL’s model would have made Phoenix eight-point favorites tonight, meaning there is huge betting value on them at -6. Keep reading below to get picks from the experts at BetQL.

The model is leaning towards the Suns with a 3-star rating on the game, and projects the final score to be Suns 113, Bucks 105. According to the expert bettors, they are backing the Suns as of now too, but be sure to check back with BetQL to see the most updated odds, lines and spreads for this game before tip.

If you want to check out BetQL’s over under picks for the rest of the NBA playoffs make sure to check out their site for those picks. 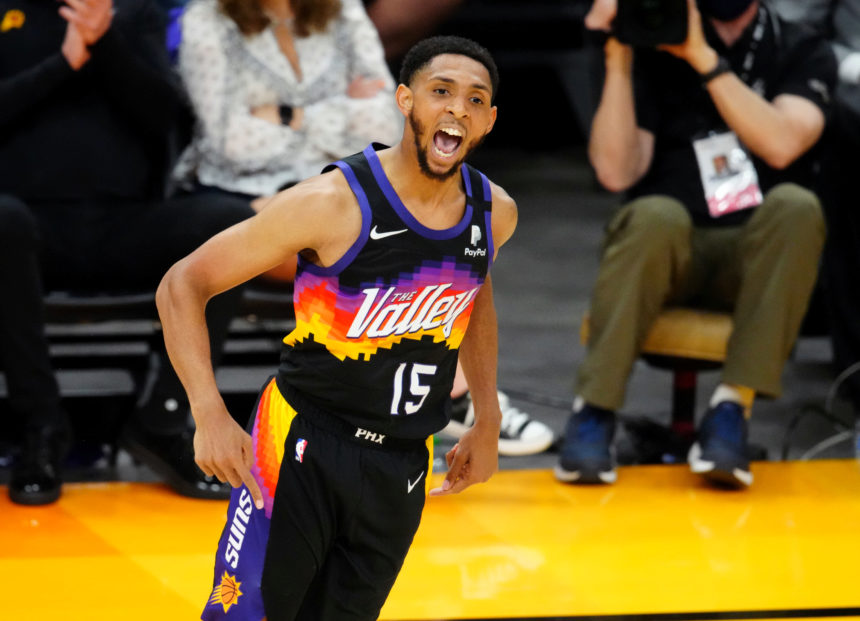 The BetQL computer model has identified a 5-star prop that the team likes for tonight’s matchup in Cameron Payne Over 11.5 Points, Rebounds & Assists (-113). He went over that mark the one time he faced the Bucks earlier this season. Payne also averaged over this number against the Clippers in the Western Conference Finals.

Pick: The BetQL team is backing the model and taking Payne to go over his 11.5 PRA mark.

As a BasketballNews.com reader, you can get access to BetQL with 30% off when you use the code BBN30, check out BetQL and win the rest of your bets for the playoffs