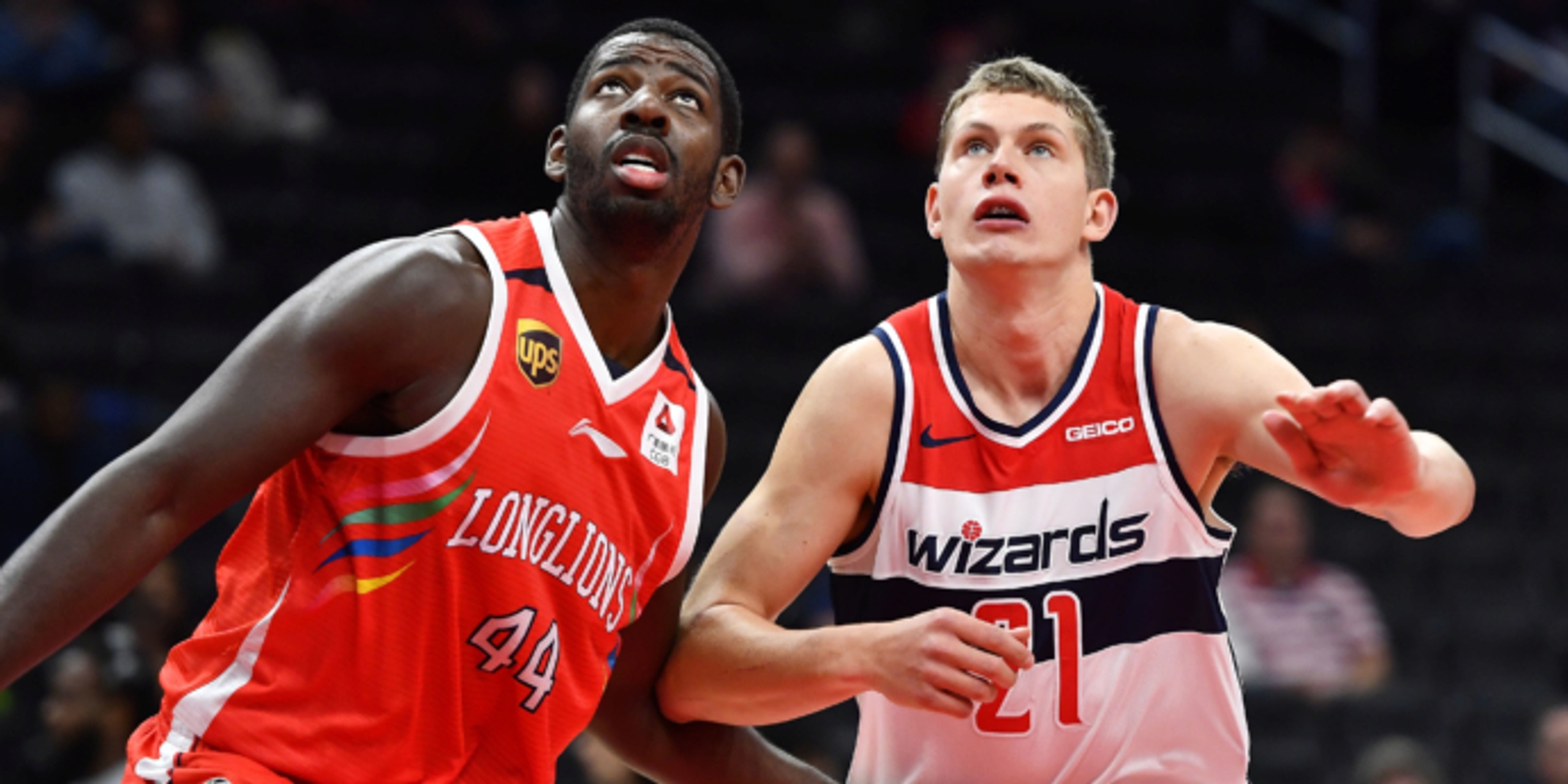 Nicholson, a Canadian forward, spent five seasons in the NBA with the Orlando Magic, Washington Wizards and Brooklyn Nets. Nicholson is also no stranger to international basketball, as he’s played for Team Canada in multiple international tournaments. Most recently, he played for Daegu KOGAS Pegasus of the Korean Basketball League (KBL).

Powell is a 25-year-old guard who signed a two-way contract with the Philadelphia 76ers in 2021, appearing in 14 games. Like Nicholson, Powell also has international competition experience with Team USA at the 2019 Pan American Games in Peru, where the team took home bronze.

The opening of the next PBA Commissioner’s Cup is tentatively scheduled to begin on September 21. EASL’s inaugural home-and-away season pan-regional format begins October 12, with eight teams.

The champions and runners-up from the previous Japan B.LEAGUE, Korea KBL and Philippines PBA seasons will qualify to compete in EASL. The Bay Area Dragons and the championship team from Chinese Taipei’s P. LEAGUE+, will be the Greater China representatives. The first Dragons game is on October 12 and will be against the runner-up of the on-going PBA Philippine Cup.

For more information on the East Asia Super League, check out this in-depth interview with commissioner Matt Beyer.