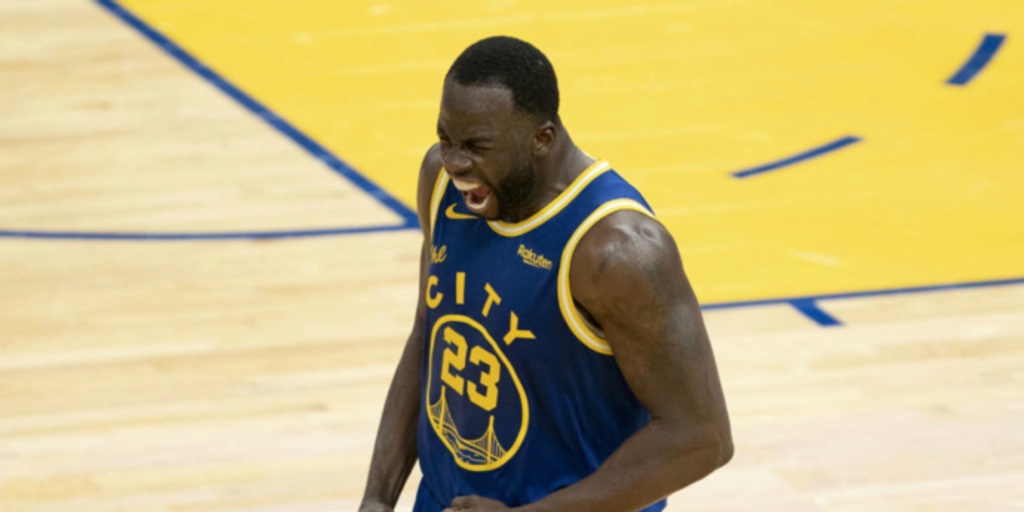 Draymond Green on Warriors: 'We ain't no We Believe 2.0'

The Golden State Warriors knocked off the Phoenix Suns last night, 122-116, in a stirring comeback led by Andrew Wiggins.

But while the Warriors are in similar playoff positioning to the iconic "We Believe" Warriors from over a decade ago, Draymond Green doesn't like the comparison.

Green racked up a triple-double with 11 points 10 rebounds and 11 assists in Golden State's victory. Wiggins propelled the team with 38 points and seven boards, while Stephen Curry added 21 points and six assists. Jordan Poole scored 20 off the bench.

The surging Warriors have won six of their last seven games and are 37-33 to date. Their remaining schedule features the New Orleans Pelicans and Memphis Grizzlies.