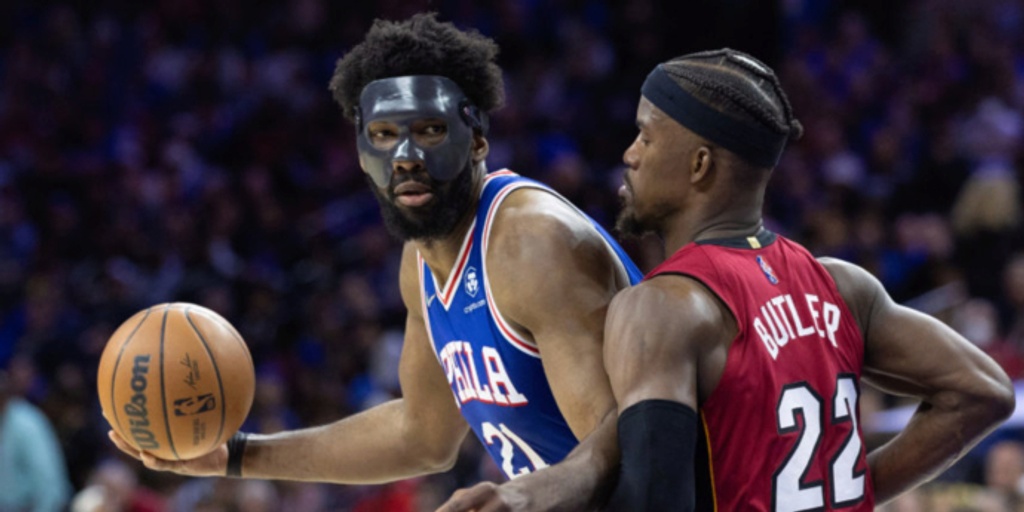 Did the NBA accidentally leak that Joel Embiid is the 2021-22 MVP?

On Friday night, Joel Embiid returned for the Philadelphia 76ers, contributing 18 points and 11 rebounds in the team's Game 3 win over the Miami Heat.

After the game, our Moke Hamilton spotted an interesting detail in NBA.com's Game 3 recap:

Very interesting… Joel Embiid may not have officially been named NBA MVP in real life… But it seems he was on the NBA Mobile App… #WhoIsTheRealMVP #StopPlayingBro pic.twitter.com/JaOi07QvPJ

Now, it's possible that they meant to write "Kia MVP finalist," but it's an interesting error that's worth noting. Nikola Jokic seemed to be the MVP favorite after tallying the votes that were made public, but perhaps Embiid still has a shot?

This wouldn't be the first time that something like this happened: Back in January, the NBA app accidentally leaked that LaMelo Ball had been selected as an All-Star, which ended up being true.

UPDATE: NBA.com just updated the article to say "Kia MVP finalist Joel Embiid." When the MVP award is announced, we'll find out if it was an honest typo or an accidental leak.