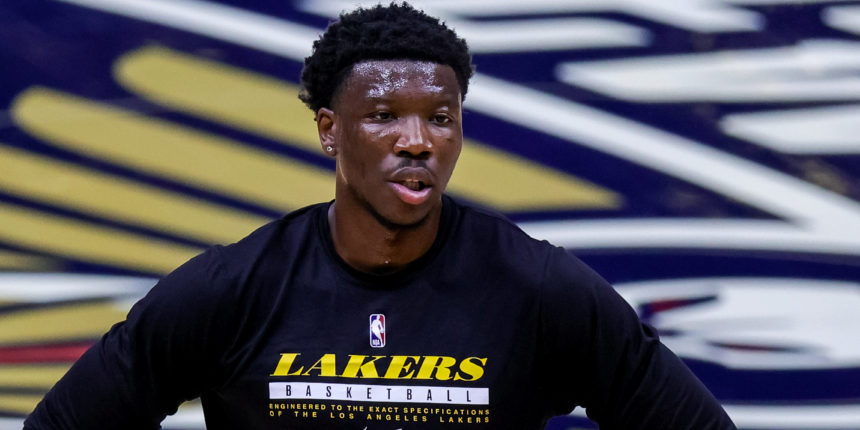 ANALYSIS: Charania added that Cacok will join the Nets' training camp roster and try to latch on via a two-way contract. The 24-year-old appeared in 20 contests as a reserve for the Los Angeles Lakers last season while on a two-way deal. Cacok is a 6-foot-7 forward who played college hoops at UNC Wilmington.

Domantas Sabonis suffers 'significant' ankle sprain vs. Lakers
20h
MORE:
NBA News

Eric Gordon open to, but has not requested, a trade from Houston
Michael Porter Jr. relives 2018 NBA Draft: 'I was in so much pain'
