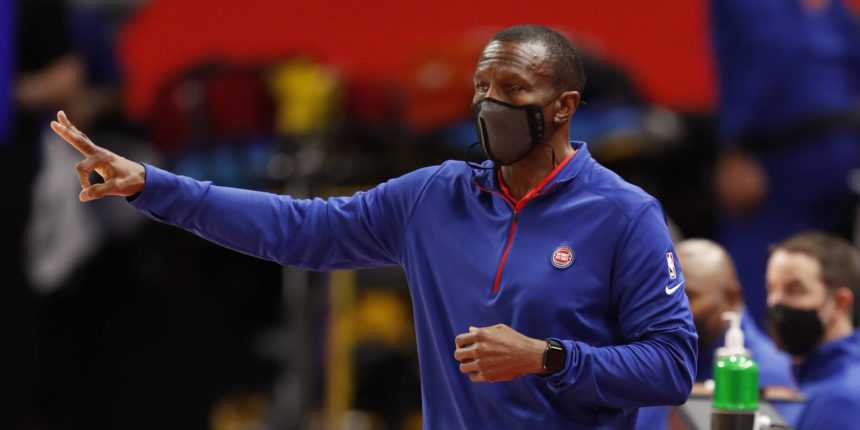 The list includes the Celtics' Jerome Allen, the Kings' Rex Kalamian and former Pacers assistant Bill Bayno. Additionally, the Pistons are expected to re-sign assistant Sean Sweeney to a new deal as well.

At 20-52, Detroit finished last in the Eastern Conference and with the second-worst record in the entire NBA.