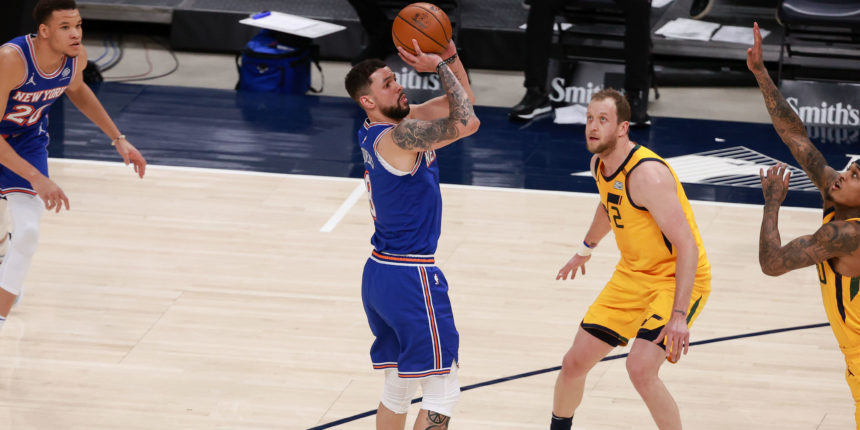 The Denver Nuggets have signed veteran guard Austin Rivers to a 10-day contract.

ANALYSIS: Rivers adds some needed guard depth to a Nuggets team decimated by Jamal Murray's ACL injury. The 28-year-old joins his sixth NBA franchise after being drafted 10th overall by the then-New Orleans Hornets in 2012. This season, Rivers averaged 7.3 points, 2.2 rebounds and 2.0 assists across 21 games with the New York Knicks.