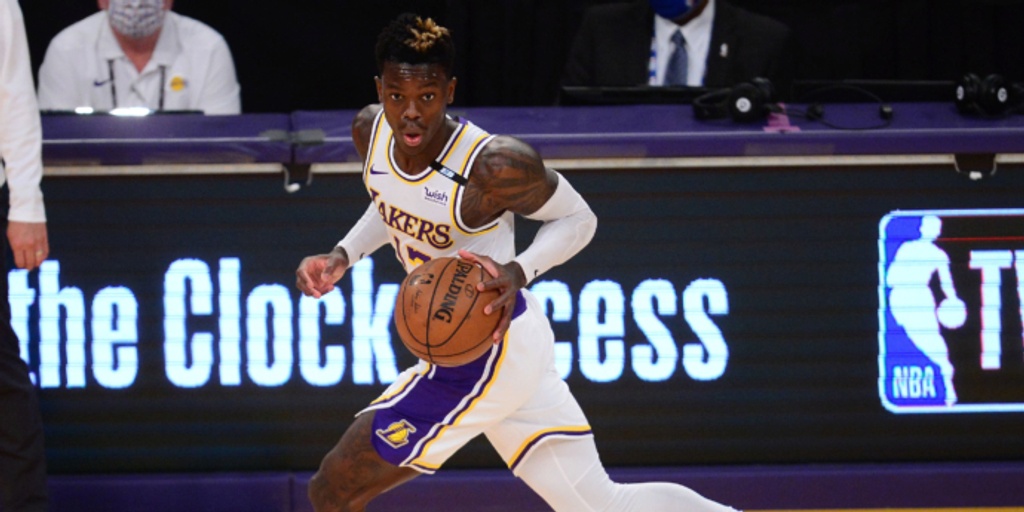 Free-agent point guard Dennis Schroder is signing a one-year deal with the Los Angeles Lakers, according to Shams Charania of The Athletic.

The deal is for the veteran's minimum, which will pay him $2.84 million. He joins a crowded Lakers backcourt that includes Russell Westbrook, Kendrick Nunn, Austin Reaves and the newly acquired Patrick Beverley.

After playing with the Boston Celtics and Houston Rockets last season, Schroder had indicated earlier this summer that he was open to returning to the Lakers, where he played during the 2020-21 season.

During his last tenure with the Lakers, he averaged 15.4 points, 3.5 rebounds and 5.8 assists.