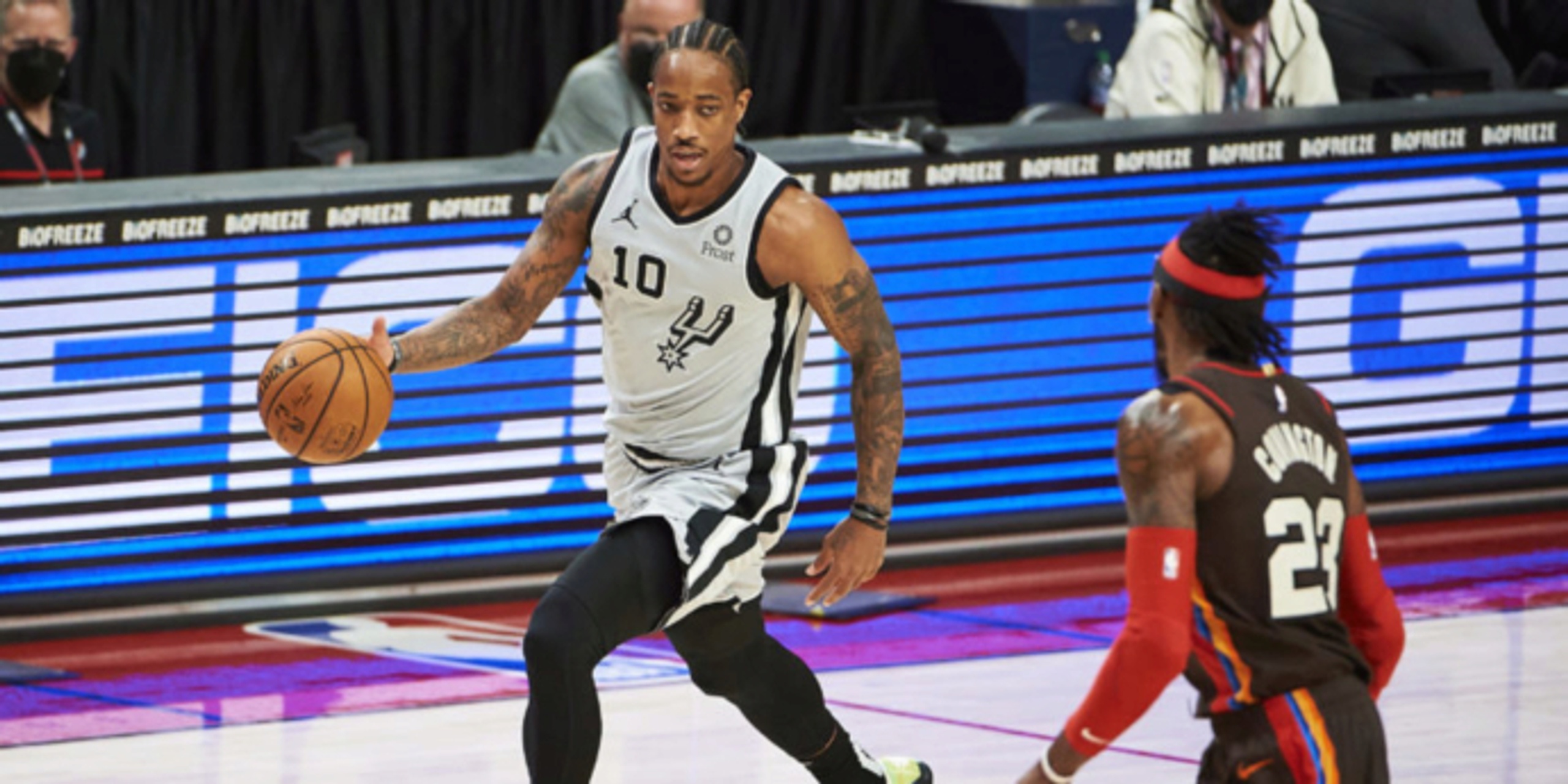 ANALYSIS: DeRozan spent the past three seasons with San Antonio and will be signing a three-year deal worth over $85 million, per Charania. The 31-year-old averaged 21.6 points and 6.9 assists per game in 2020-21. He'll join his third NBA team after spending the bulk of his career with the Toronto Raptors.

The Spurs get back a quality veteran forward in Young, along with future draft assets.