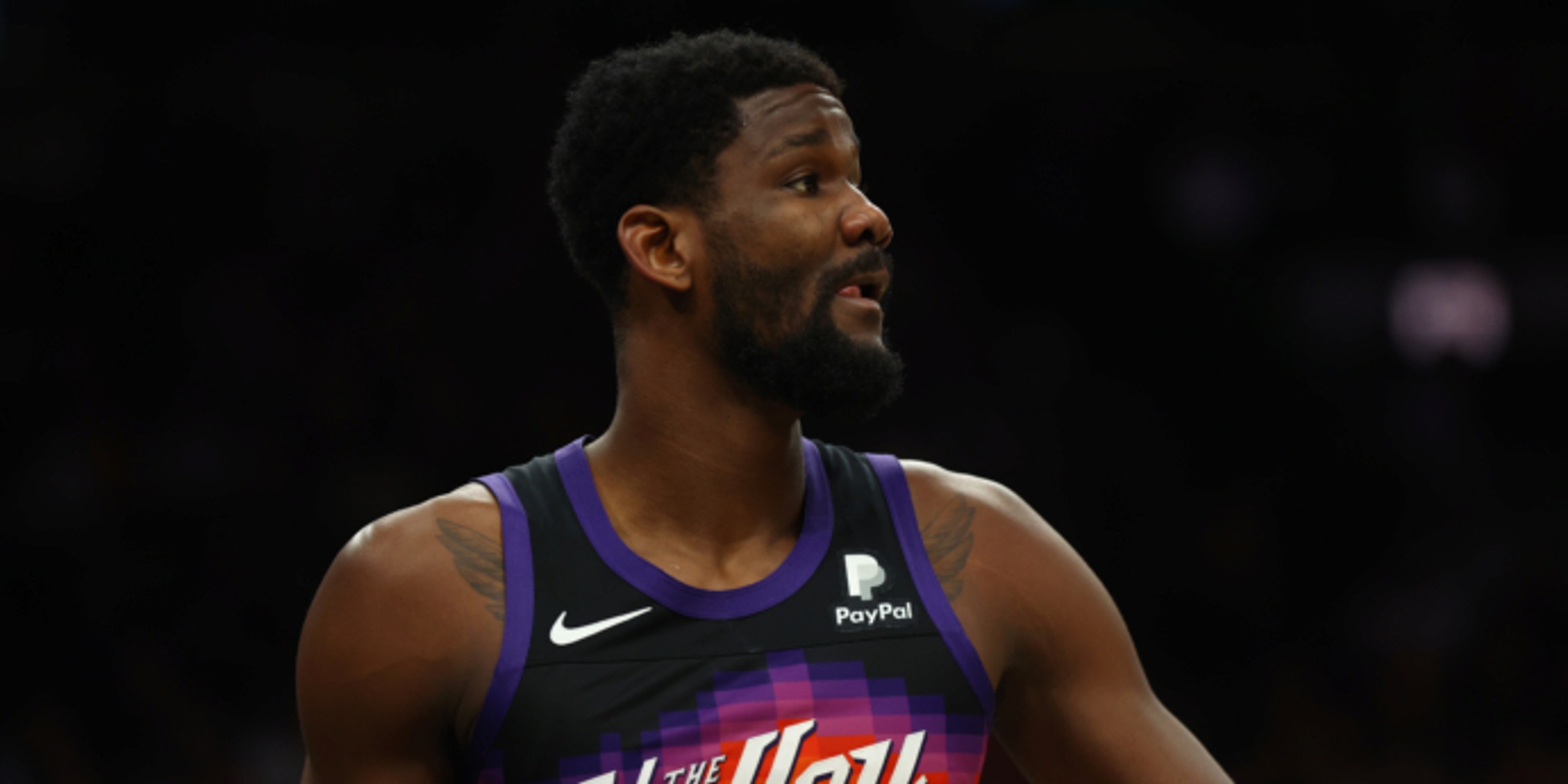 Deandre Ayton admitted during training camp that he has not spoken to Phoenix Suns head coach Monty Williams since the Suns lost to the Dallas Mavericks in Game 7 of the Western Conference semifinals.

Deandre Ayton said he and Monty Williams have not spoken about their sideline incident in Game 7: pic.twitter.com/Z9rHYHr5yX

ANALYSIS: It does not sound as though fences have been mended since last year's disappointing playoff loss. To make matters worse, the way the Suns handled Ayton's restricted free agency may have strained the relationship further.

Between the Ayton situation, Robert Sarver selling the team after the recent NBA investigation and Jae Crowder wanting out, it appears the vibes aren't great in Phoenix.