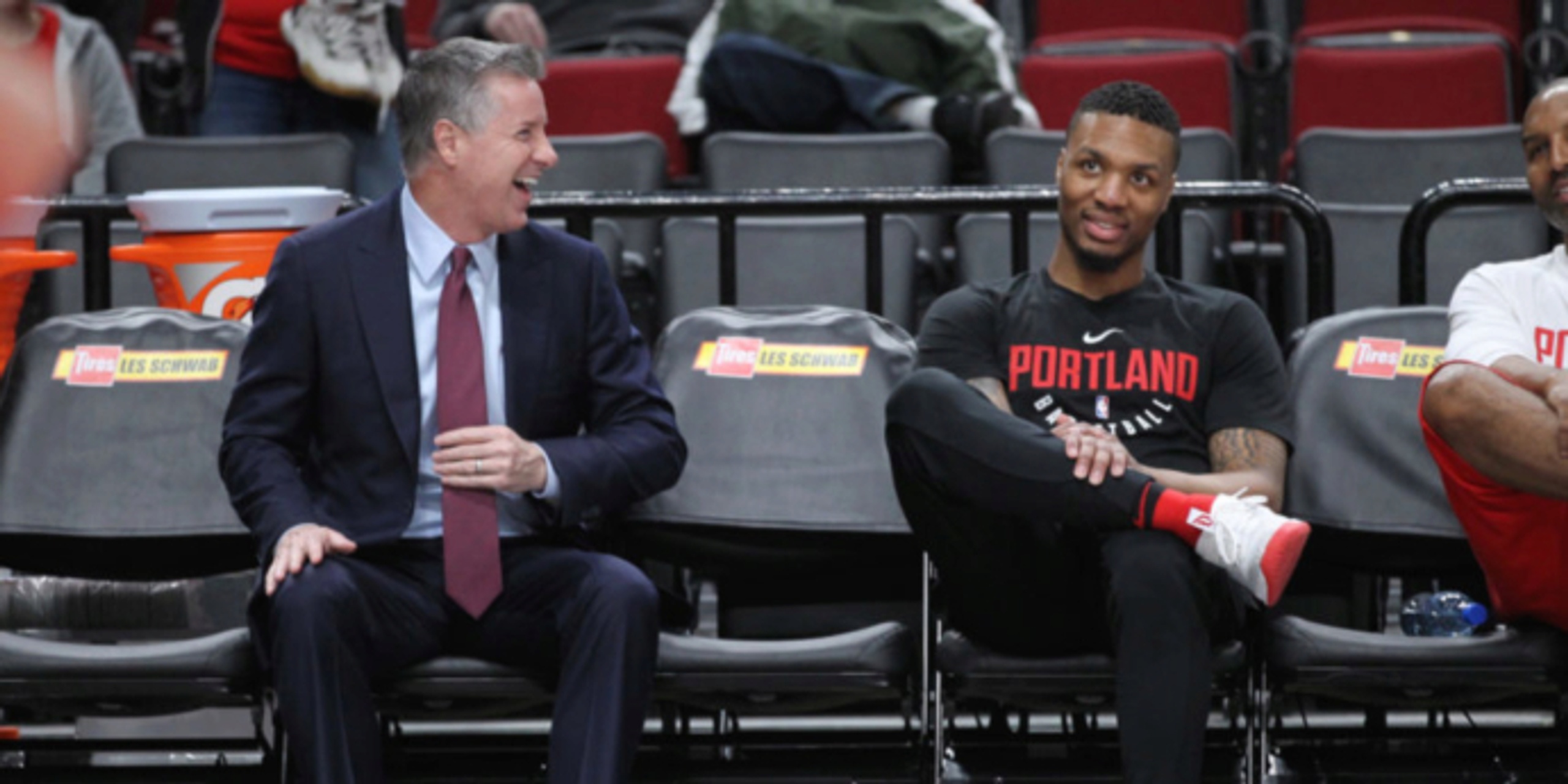 Damian Lillard responded to a Tweet today referencing the recent article published by ESPN's Adrian Wojnarowski, suggesting that former general manager Neil Olshey may have contributed some of the information in the report:

Wojnarowski wrote that Lillard is seeking a massive two-year extension to his current contract, which is making some prospective GM candidates wary of taking the job. Olshey was recently fired by the team after they conducted an investigation into Olshey and the Blazers' workplace culture.