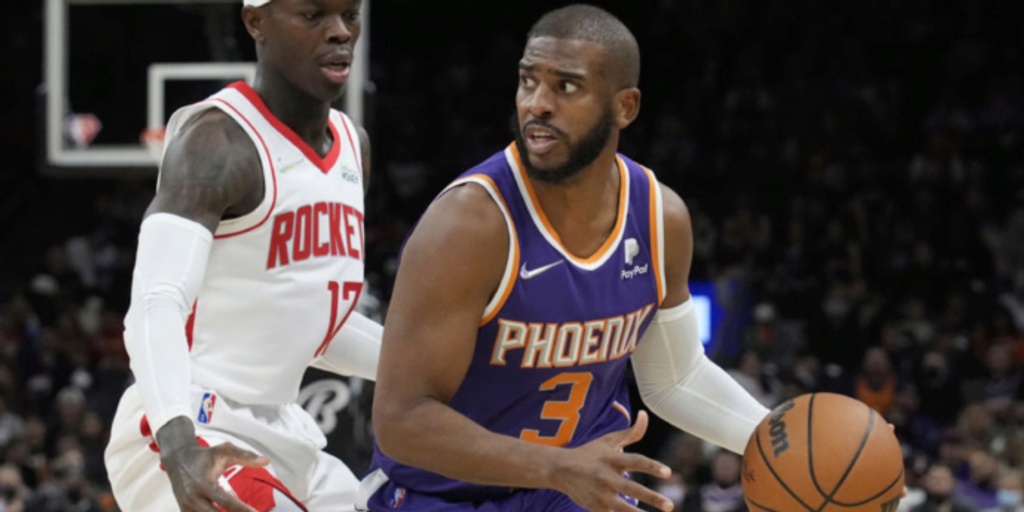 Chris Paul has suffered a right thumb avulsion fracture, and he will be re-evaluated in six-to-eight weeks, according to Chris Haynes of Yahoo Sports.

Paul suffered the thumb injury in Wednesday night's game against the Houston Rockets. This is a huge blow to the first-place Phoenix Suns and since Paul won't be re-evaluated again until mid-April, he'll miss a significant chunk of the season.

"We're 48-10 and if we do miss some time, I know the guys are going to hold it down," Paul told ESPN's Brian Windhorst. "There's always going to be a frustration with injury. My hand surgeon is part of my family now."