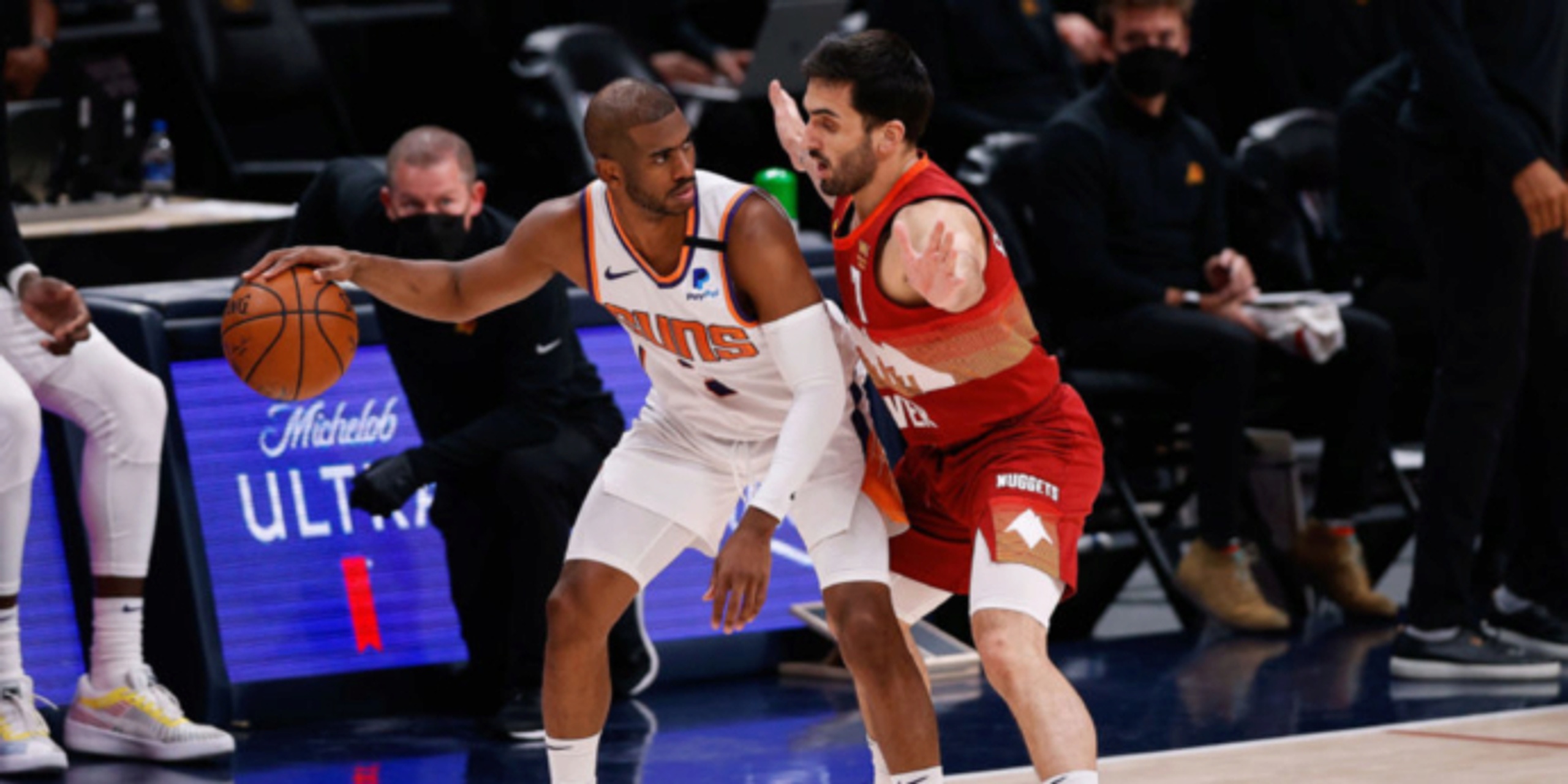 ANALYSIS: Paul has missed the first two games of the series after testing positive for COVID-19. However, Haynes says Paul passed his cardio exam on Wednesday -- the final step in returning to play as part of the NBA's health and safety protocols. The 36-year-old point guard averaging 25.5 points and 10.2 assists per game in Phoenix's second round sweep of the Denver Nuggets.