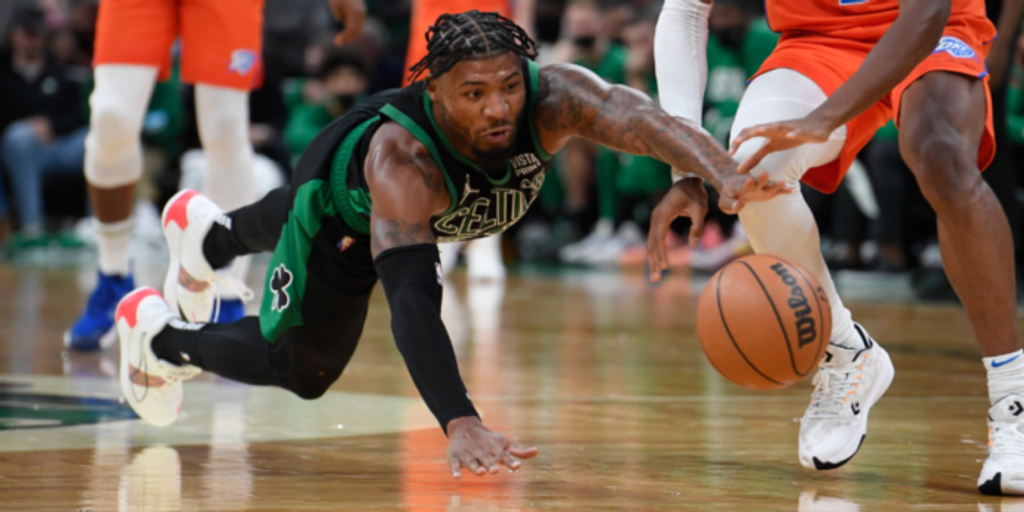 Boston Celtics guard Marcus Smart has been named the winner of the 2021-22 NBA Hustle Award.

Boston Celtics guard Marcus Smart has been named the winner of the 2021-22 NBA Hustle Award, the NBA announced today.

Smart becomes the first two-time winner of the Hustle Award after first earning the honor following the 2018-19 season. pic.twitter.com/ACMPchcWyP

The Hustle Award rewards players that do the little things that don’t often show up in the traditional box score but have been tracked since the NBA debuted its Hustle Stats during the 2016 postseason. Hustle stats include deflections, loose balls recovered, charges drawn, screen assists, contested shots and box-outs.

Smart was also named the 2021-22 Defensive Player of the Year.