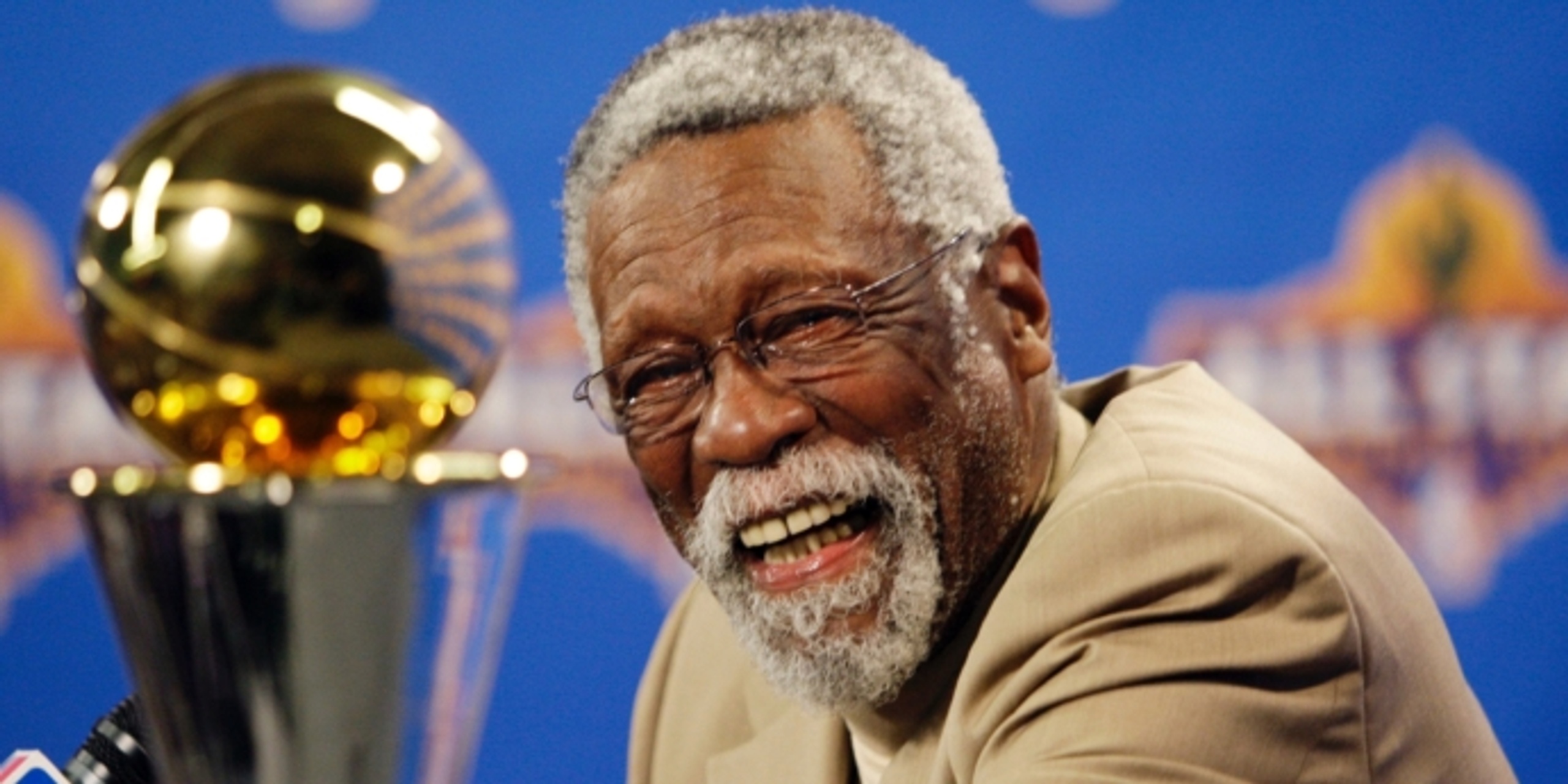 NBA and Celtics legend Bill Russell passes away at 88

Bill Russell, the most prolific winner in American sports history, passed away peacefully today at age 88, with his wife, Jeannine, by his side, as had been announced on Russell's Twitter account.

In the 13 years Russell played in the NBA, the Celtics won 11 championships. His last two years in the league, Russell was a player-coach, making him the first black head coach in NBA history. In his 13-year career, Russell won Most Valuable Player five times, all while making the all-star game every year sans his rookie year.

Russell's number 6 was retired by the Celtics in 1972, and he is commonly hailed as one of the greatest basketball players of all-time as well as a pioneer for African-American athletes.