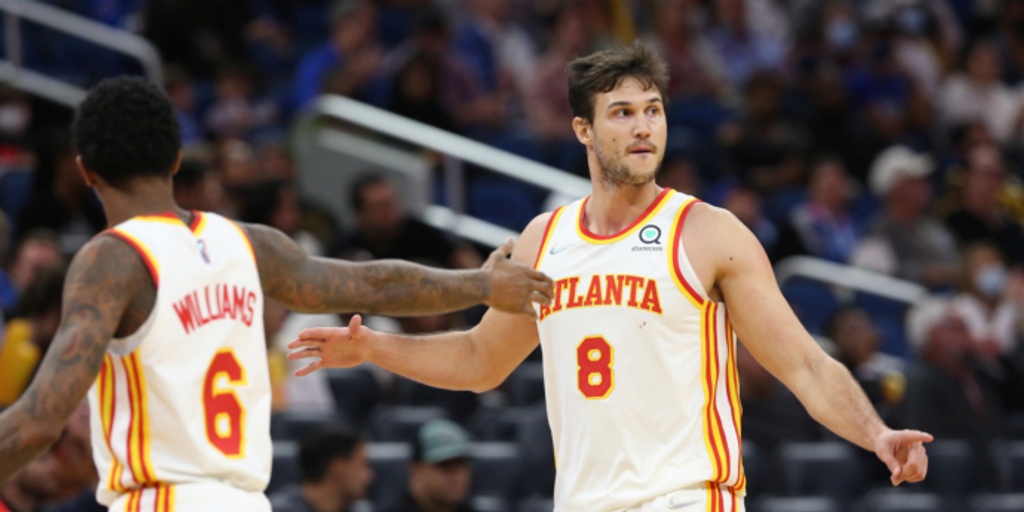 Bad news for the Boston Celtics as newly acquired forward Danilo Gallinari has been diagnosed with a torn ACL in his left knee, as first reported by Shams Charania of The Athletic.

Gallinari was injured while playing for Italy in a World Cup qualifier game. It was originally thought he has only sustained a meniscus tear but after a further examination, he was diagnosed with the more severe injury.

After receiving further evaluation, Boston’s Danilo Gallinari has been diagnosed with a torn ACL in his left knee, per sources. This is the same ACL that Gallinari tore in 2013.

Gallinari will likely be out for the entire 2022-23 season.