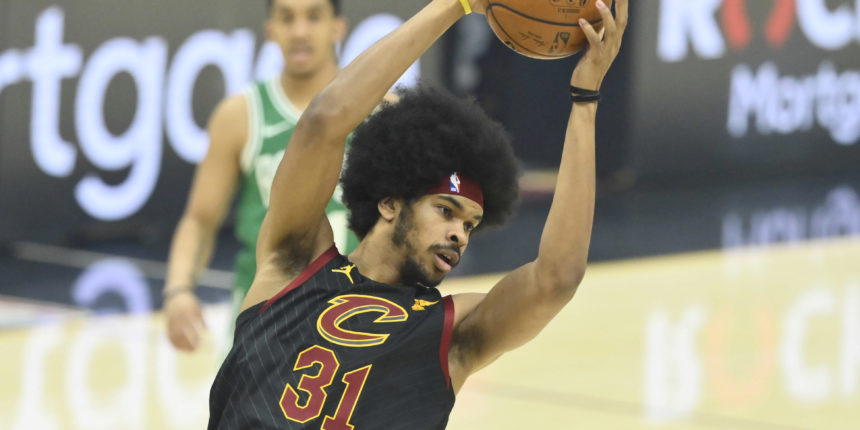 There’s mutual interest between center Jarrett Allen and the Cavaliers on a new deal, but the Toronto Raptors are expected to be among the strong suitors for the restricted free agent, according to sources. Toronto has attempted to trade for Allen in the past, sources said.

ANALYSIS: Allen came to Cleveland in the blockbuster trade that sent James Harden to the Brooklyn Nets. The 23-year-old was productive in 51 games with the Cavs, averaging 13.2 points and 9.9 rebounds per game.