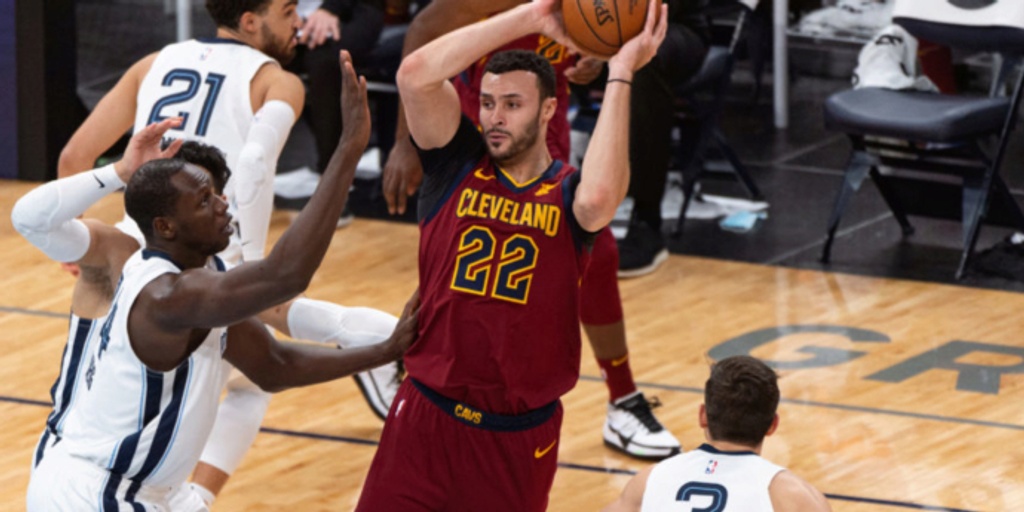 ANALYSIS: According to Fedor, Cleveland considers Nance Jr. to be among the long-term core pieces, alongside Collin Sexton, Isaac Okoro, Darius Garland and Jarrett Allen. The Minnesota Timberwolves have shown heavy interest, but have been unable to entice Cleveland so far.

Nance Jr. is averaging 9.3 points, 6.8 rebounds and 1.9 steals per game this season, but has not played since Feb. 6 due to a finger injury. The 28-year-old would figure to boost any team on the defensive end while making solid offensive contributions.