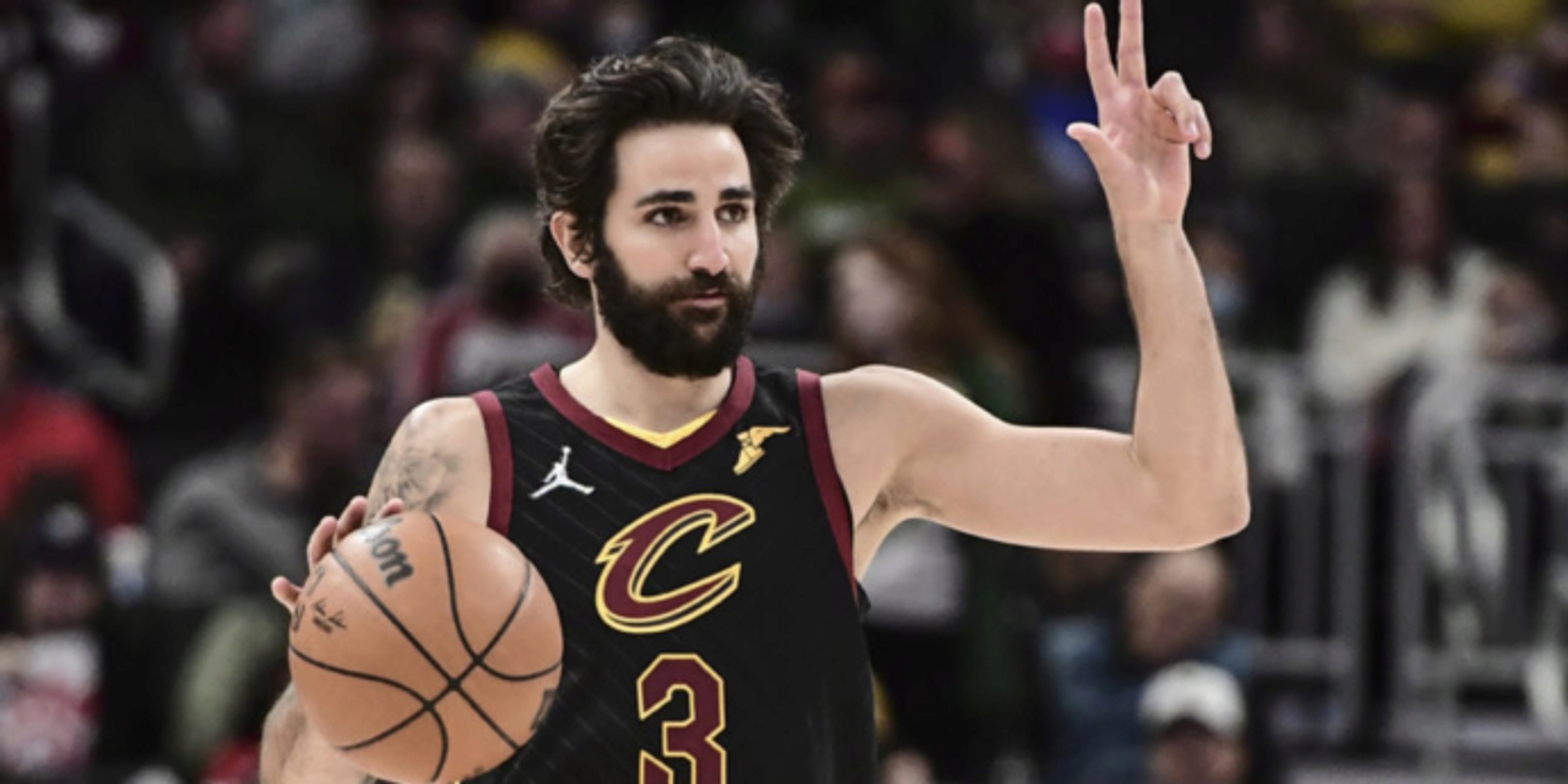 In an interview with HoopsHype Mike Scotto, Cavaliers beat writer Chris Fedor provided some insight on how people in the Cavs organization currently see Rubio's fit with the team:

"I think there are people inside the organization that have had conversations about the possibility of giving him a contract extension and keeping him beyond this year. The way he’s played, he’s shown he can still play at a high level."

Rubio is enjoying a great season with Cleveland, and with Collin Sexton out with an injury, Rubio and Darius Garland have stepped up majorly and are both real reasons why the Cavs are sitting 19-13 on the year and fourth in the Eastern Conference standings.

If Rubio does agree to an extension, it would likely be a two-three year deal considering Rubio's age at 31 years-old. In his first season with Cleveland, the veteran guard is averaging 12.6 points and 6.6 assists in 28.4 minutes per game.