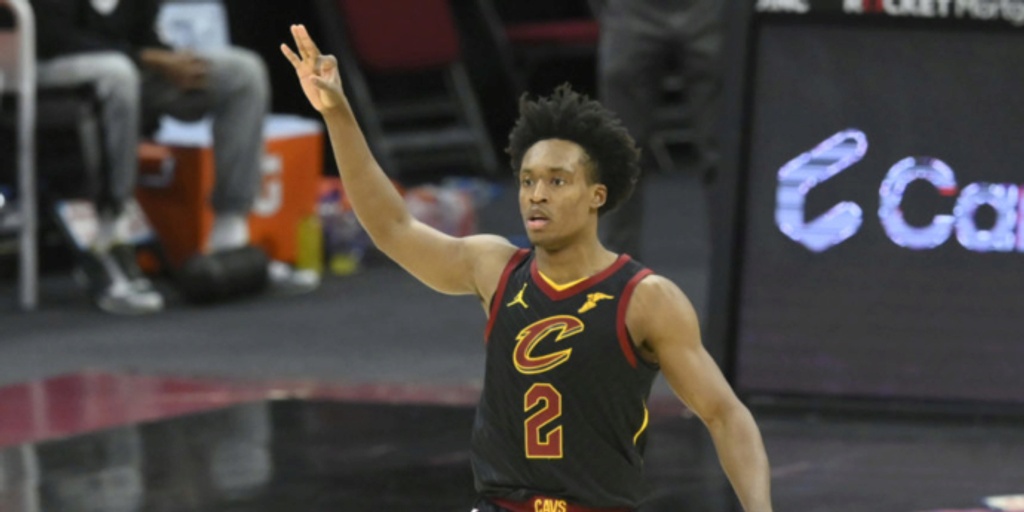 Cavaliers source on Collin Sexton: 'He's been a pillar of our culture'

Spencer Davies of BasketballNews.com spoke to a team source for the Cleveland Cavaliers, touching on a wide range of storylines surrounding the team. Among them was the future of 2018 No. 8 draft pick Collin Sexton.

“He's been a pillar of our culture in terms of what he's been able to do here in a really difficult situation for him, personally -- how he came in and where we were, and he's just gotten better every single year,” the source said. “He's a tireless worker and a huge part of our culture, so we want him here long-term."

Sexton averaged a career-high 24.3 points and 4.4 assists per game in his third season as a pro, shooting 47.5 percent from the floor and 37.1 percent from long range. The source added that Sexton is expected to continue his development as a passer.

“He's adding that piece to his game, which he knows he needs to add,” the source said. “Being a better facilitator. Making his team around him better.”

General manager Koby Altman said in a press conference back on May 28 that Cleveland is taking its time to negotiate any potential rookie extension for Sexton, noting the franchise can wait until the start of the 2021-22 season.

“I think we'll talk to his representation when the time is right, and we have a lot of time for that,” Altman said. “That's not something that has to happen right away like we have until the start of the next year to do something there. So plenty of time to discuss that.”