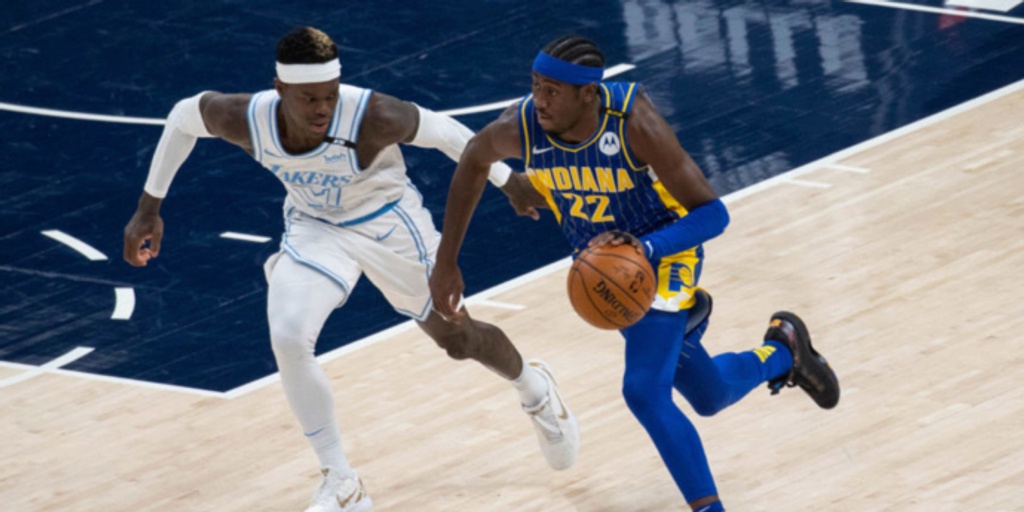 League sources confirm that the Pacers are among the teams who have talked to the Philadelphia 76ers about a potential Simmons trade. Caris LeVert was among the players brought up in those communications, per SNY sources.

It is unknown if talks between Philadelphia and Indiana have progressed beyond run-of-the-mill contact. Indiana is among several teams who have expressed interest in trading for Simmons, as reported earlier by The Philadelphia Inquirer. The Sacramento Kings are also among that group of teams, per sources.

ANALYSIS: The Pacers have been rumored to be among the franchises interested in Ben Simmons, and this is the first time we hear a player attached to the talks. LeVert came to Indiana via the blockbuster James Harden trade and averaged over 20 points per game in limited time last season with the Pacers. There is still no report of an imminent Ben Simmons trade.