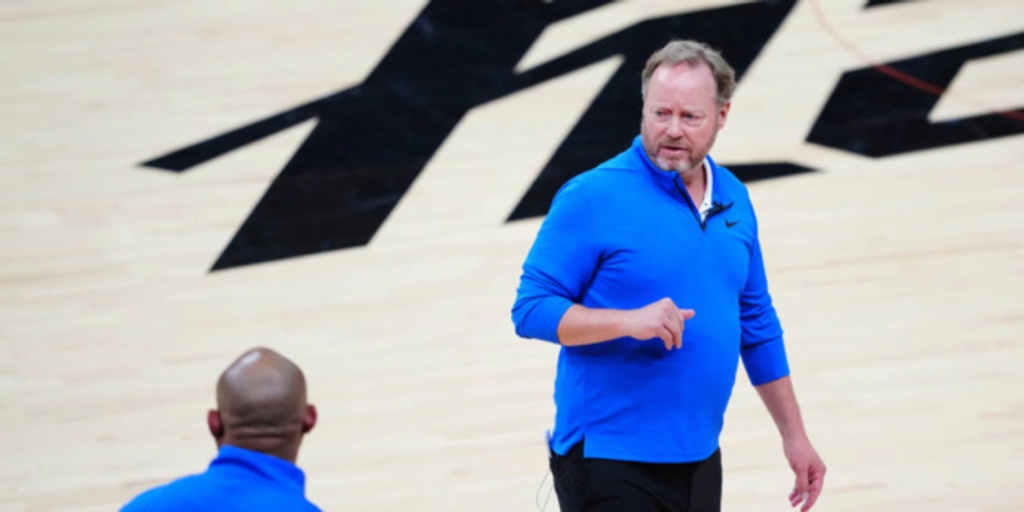 The Milwaukee Bucks will address head coach Mike Budenholzer’s contract situation after the conclusion of the NBA Finals, team principal governor Marc Lasry said in an interview with The Journal Sentinel before the series with Phoenix.

“We'll deal with it at the end of the year,” Lasry said. “Nobody has talked about it.”

ANALYSIS: The story adds that Budenholzer has one year remaining on his current contract. After reportedly seeing his job in jeopardy as late as the Eastern Conference semifinals, Budenholzer has helped the Bucks surge to one game away from an NBA title. Since taking over as head coach in 2018, he has led the Bucks to a 162-65 record. This is his first trip with the team to the NBA Finals.