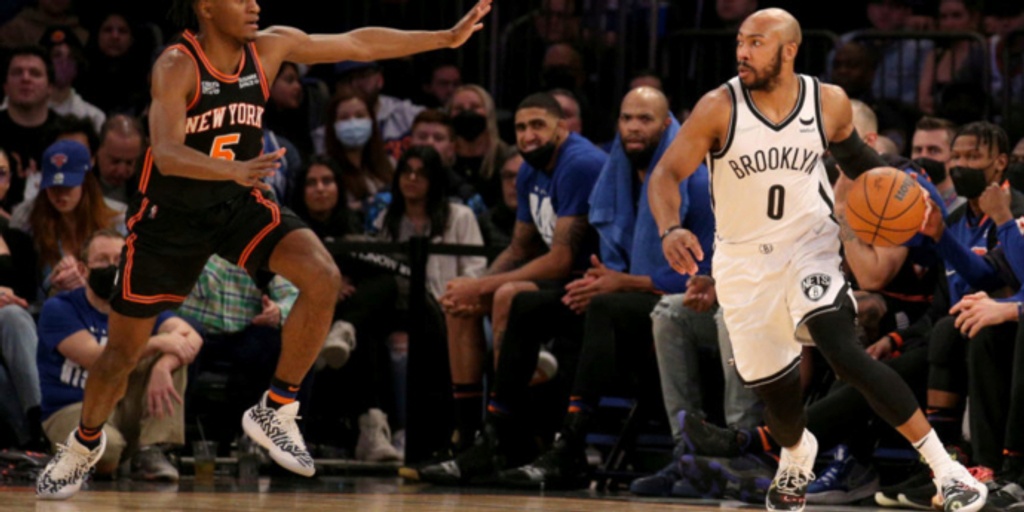 Guard Jevon Carter plans to sign with the Milwaukee Bucks, his agents Mark Bartelstein and Reggie Brown of @PrioritySports tell ESPN. Carter will clear waivers on Wednesday after Brooklyn released him to sign Goran Dragic.

ANALYSIS: Wojnarowski added that, "the Bucks tried to sign Dragic, but ultimately lost out to his history and relationship with coach Steve Nash -- his former teammate." Carter will provide some added depth to a Bucks backcourt that recently lost Donte DiVincenzo (trade) and Patrick Connaughton (hand injury).

Carter averaged 3.6 points over 12 minutes in 46 games for the Nets.