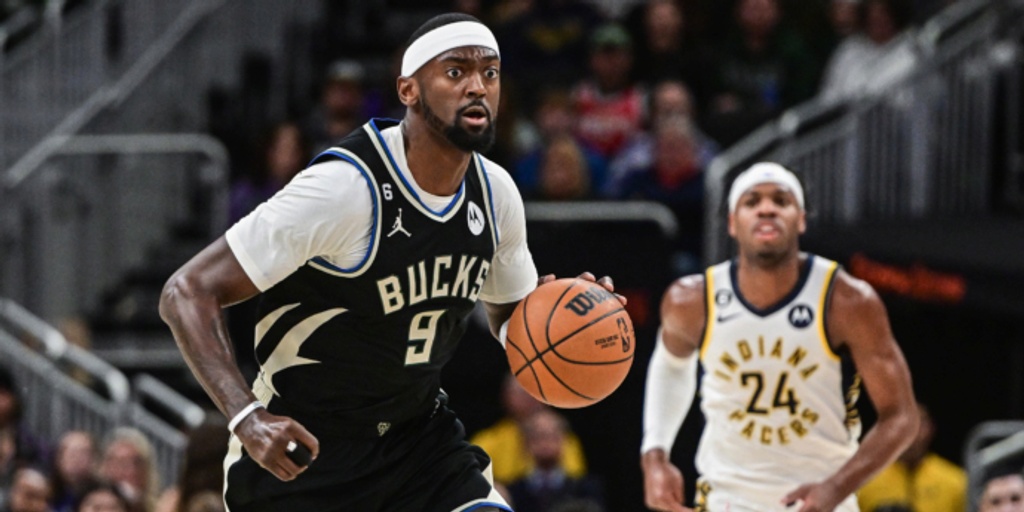 The Milwaukee Bucks continue to hit with the injury bug as Shams Charania of The Athletic is reporting that Bobby Portis will miss some time after suffering an MCL sprain in his right knee.

The Bucks have been dealing with injuries to key members of its team this season as Khris Middleton has only played in eight games following his return for a knee injury.

Portis has been a key role player for the team over the past few seasons and a great fit next to star Giannis Antetokounmpo on their front line. This season, Portis has averaged 14.4 points and 10.1 rebounds on almost 50% shooting.