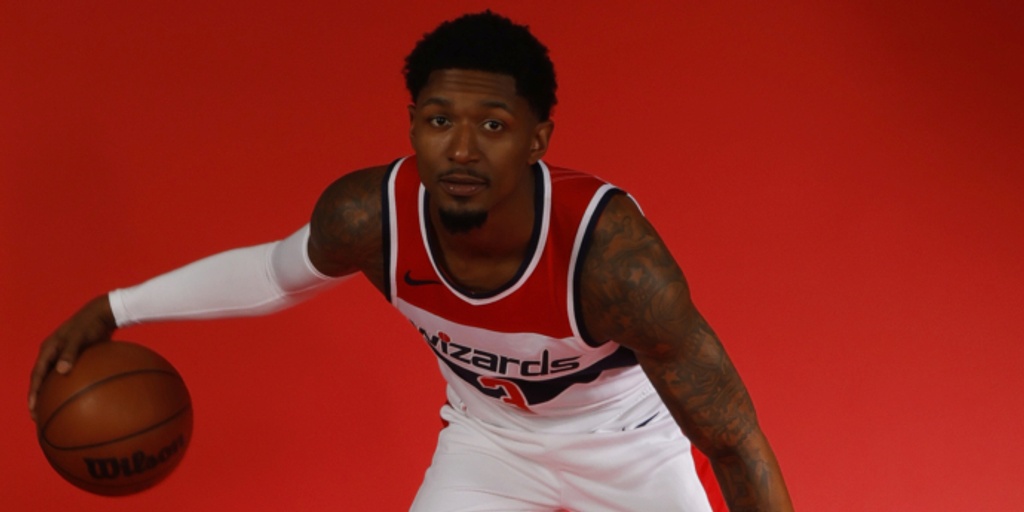 Bradley Beal admits he has considered requesting a trade from Wizards

Over the offseason, Bradley Beal agreed to a five-year maximum extension with the Washington Wizards that will pay him $251 million over the course of the contract.

During an appearance on J.J. Redick's podcast ("The Old Man and The Three"), the three-time All-Star opened up about his decision to stay in Washington, what he was thinking during free agency and whether he has ever come close to requesting a trade.

When asked if there was ever any doubt that he'd re-sign with Washington, Beal gave an honest answer.

"I wouldn't say there was 'doubt,' but I was definitely being human and thinking about it; I was thinking about what it would be like on the other side, on different teams, and seeing what was available for me," Beal said. "I did do that. The market was what it was; it wasn't too promising. It wasn't neccessarily where I wanted to go or what I wanted to do. But I ended up staying and I felt like that was the best decision for me. But I'd be lying if I sat here and said I wasn't human and I didn't think about [leaving]."

Has Beal ever come close to requesting a trade from the Wizards in order to team up with another star? When asked this, Beal nodded his head and said, "For sure."

"But I also know that with those deals, it's gonna take a while for those things to get done and you're gonna offer up pretty much your whole team in order to get to where you want to get to, so it's kinda playing devil's advocate too in where you want to go and factoring all of that into it. It's a part of the game. It is a part of it. I definitely gave [a trade request] some thought; I'd be lying if I said I didn't."

Redick jokingly asked Beal if he was lying when he said that he believed he could win in Washington, and if he only stayed with the Wizards because they could offer the most money. Beal laughed and then explained why he re-signed.

"I honestly feel like [we can win]," Beal said. "It's very tough to win; only one team gets to win, and it's not like I'm saying, 'Oh, we're going to hold up the Larry [O'Brien trophy] this year.' That's not what I'm sitting here saying. But I do believe in what we're building, and I do believe in what we have. I never had a chance to step on the floor with [Kristaps] Porzingis, and I think that could be an interesting duo. And Kuz (Kyle Kuzma) is constantly developing. And then to add the pieces we added — Will Barton, Monte [Morris] — we added some guys who could be difference-makers on our team and actually be legit guys who fit into our system and especially with the way that Wes [Unseld Jr.] wants to coach and play too.

"For me, it was just about figuring out where I fit best. You know, the market was a little scarce this year too, so that kinda played a little bit of a factor into it as well. Sure enough, I just felt like DC was it for me."