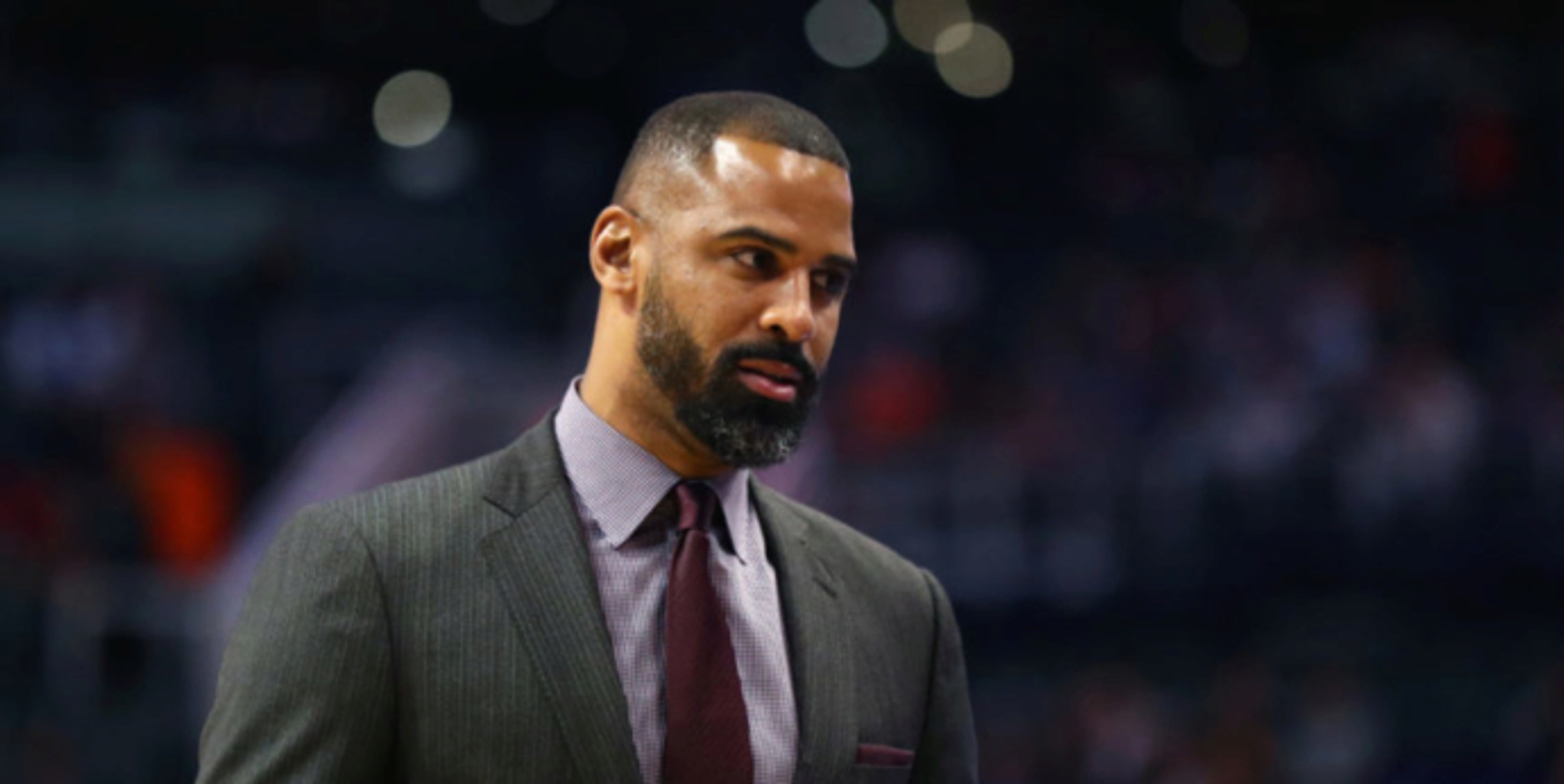 Boston Celtics to hire Ime Udoka as next head coach

After two decades in the game, both as a player and assistant, Udoka has finally earned his big chance with Boston. As a graduating member of the well-regarded San Antonio Spurs coaching tree, Udoka was a long-time assistant on Gregg Popovich's staff from 2012-19.

Following a one-year stop in Phildelphia, Udoka spent this past season under first-time head coach Steve Nash in Brooklyn.

The Celtics have undergone quite the facelift since their postseason elimination by promoting Brad Stevens, trading Kemba Walker and now the addition of their next coach. Although injuries derailed Boston's campaign, their 36-36 finish and first round exit demanded some changes.