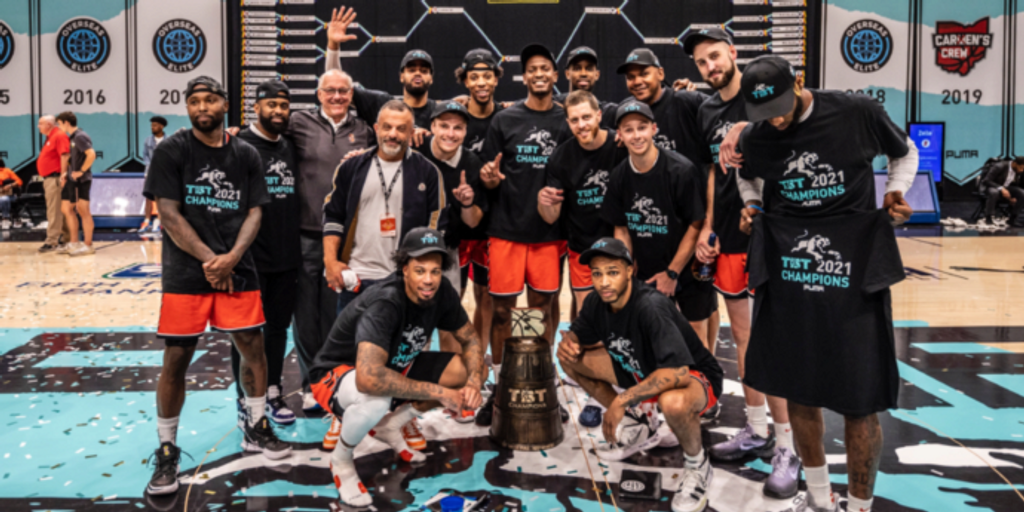 With Boeheim’s Army down 67-66 and the Target Score™ set at 69 points, Sykes hit a stunning 25-foot three to give Boeheim’s Army the championship and $1M prize. Shortly after the game, it was announced that Sykes agreed to a contract with the Indiana Pacers, his first NBA deal since 2015. The 27-year-old, two-time Horizon League Player of the Year led all scorers in TBT’s championship game with 21 points.

Sykes, as well as each of his nine teammates, earned $80,000 for winning TBT, with the coaching staff and front office splitting the remaining $200,000. The entire $1M prize was distributed via Zelle® at the conclusion of the game.