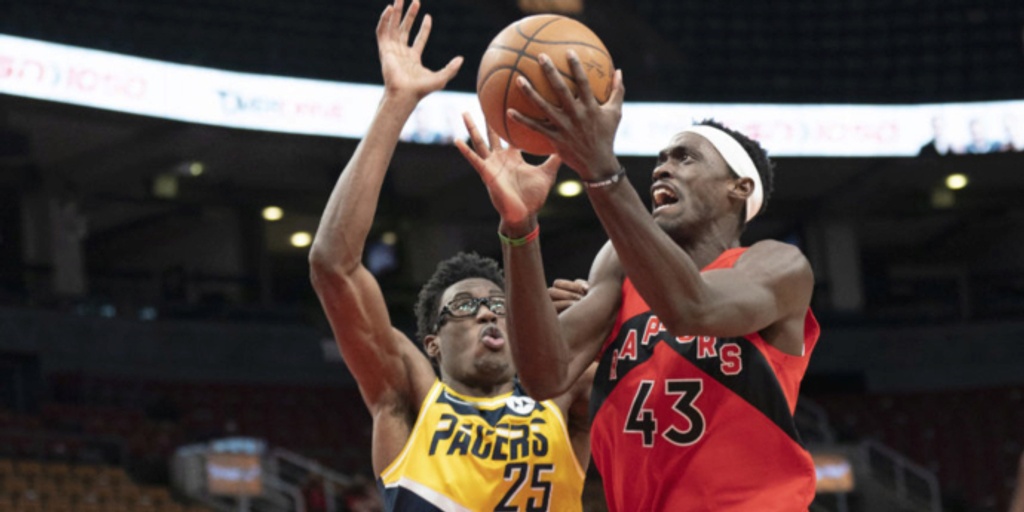 This is such an underrated game for Monday’s slate with the Nuggets and Hornets squaring off in Charlotte. The Hornets played spoiler on Sunday by beating the Nets in Kyrie Irving’s home debut. Meanwhile, Nikola Jokic continues to carry the Nuggets in the Western Conference. In this one, we love the Nuggets simply due to the mismatch Jokic presents against Charlotte’s bigs. Expect a monster MVP-type outing from Jokic, so hammer Denver here.

Losing Robert Williams is such a crushing blow to the resurgent Celtics, who now suddenly sit at No. 1 in the Eastern Conference standings. Going up against the Raptors right now is a worst-case scenario for the Celtics, especially with all of the injury concerns. Quietly, Toronto continues to rise in the East. Pascal Siakam and Fred VanVleet should have their way in this matchup as well. Confidently wager on the Raptors to win comfortably on Monday night.

If you’re looking for a game to watch with a lot of points, this is the perfect one to place money on from a betting perspective. The Knicks are one of the most inconsistent teams in the NBA, but their duo of RJ Barrett and Julius Randle can keep up when they get going on the offensive end. Chicago is trying to finally find its footing again, and maybe a game in Madison Square Garden is the perfect antidote. Behind big outings from DeMar DeRozan and Zach LaVine, lock in a cover from the Bulls.