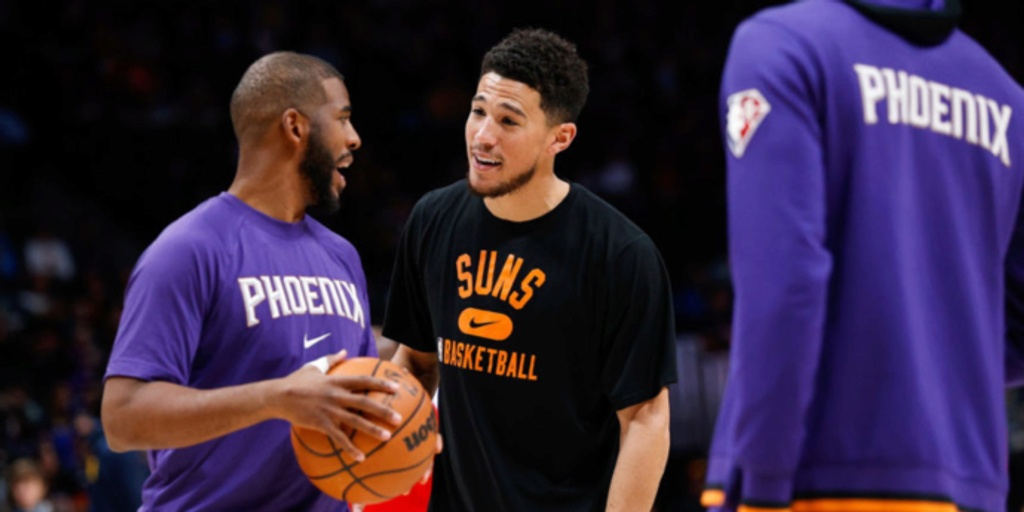 In what easily could be an NBA Finals preview on Sunday, the Suns and Sixers clash in Phoenix. Which way will this one go, though? Joel Embiid should dominate inside, but the true trump card lies within the backcourt. If Chris Paul and Devin Booker are both cooking early, it’s going to be very hard for the Sixers to keep pace. Another underrated angle is James Harden being harassed consistently by potential Defensive Player of the Year Mikal Bridges. In the end, confidently hammer the Suns to keep up their winning ways at home.

Another intriguing matchup to digest, and one that could easily go either way. The Jazz have found a rhythm as of late, following their disappointing January stretch. Now, they travel to Dallas facing off against Luka Doncic’s Mavericks. Speaking of Doncic, he truly is the X-factor today. If the Jazz are unable to contain Doncic, this is going to be a very long game for them. Overall, it’s hard to bet against Luka magic when he's at full capabilities. Forecasting one of those games for Doncic and the Mavericks, take the slight underdog here.

Kyrie Irving is officially a full-time NBA player again. Making his home debut for the Nets this season, Irving and Kevin Durant are going to put on a show today in Brooklyn. On the other side, the Hornets present an interesting matchup. In what should be a fast-paced, high-scoring game, don’t be surprised if the Hornets keep this game feisty for a little bit. In the end, the Nets’ superstar duo of Durant and Irving is too much for Charlotte to handle. As a best bet of the day for Sunday’s slate, hammer Nets -6.5.