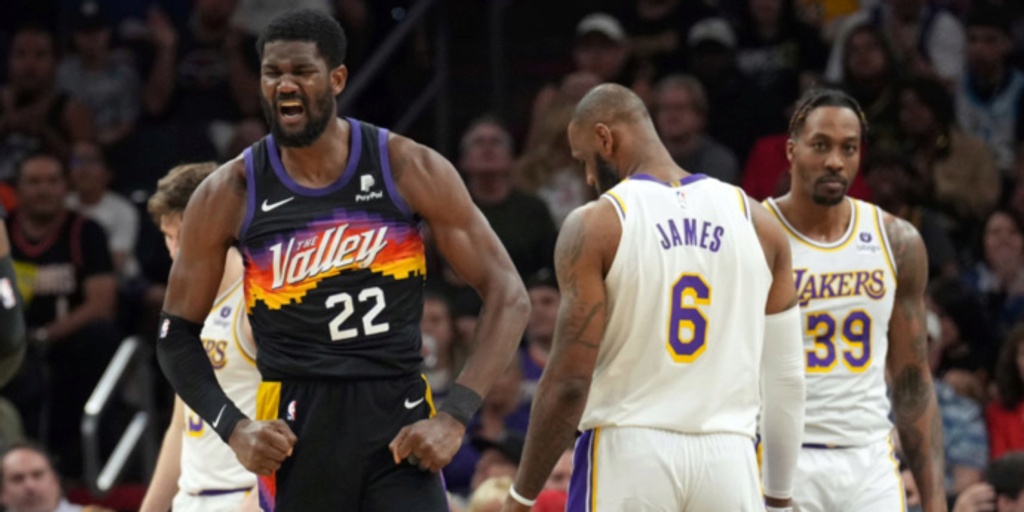 The Brooklyn Nets are a must-watch when Kyrie Irving is available for road games. Tonight is no different when the Nets travel to Memphis to take on the Grizzlies. Although Ja Morant is questionable, we expect Memphis to keep this one close. In the end, we’re rolling with Brooklyn’s superstar duo of Kevin Durant and Irving. With Seth Curry out, more workload will be on Kyrie’s shoulders. I’m sure he’s okay with that. Lock in Nets -1 as a best bet for Wednesday’s slate.

Phoenix keeps on rolling without any issues as of late. Devin Booker is a dark-horse MVP candidate, leading the Suns to likely their best record in franchise history, and Mikal Bridges and Deandre Ayton have been excellent as of late too. Minnesota is one of the hottest teams in the Association over the last few months, but the Suns are a different beast. It’s never wise to bet against Phoenix, so hammer them in this spot as 1-point favorites.

What Trae Young is doing right now for the Hawks is absolutely absurd. Putting Atlanta’s entire offense on his back, Young is carrying the Hawks to a likely Play-In Tournament spot. There’s no way Young will be denied tonight when the Hawks play against the lowly Pistons. Cade Cunningham and Young should be such a fun watch, but in the end we’re rolling with Atlanta. Will Young go for 40-plus points again? Actually, I wouldn’t be stunned at all.