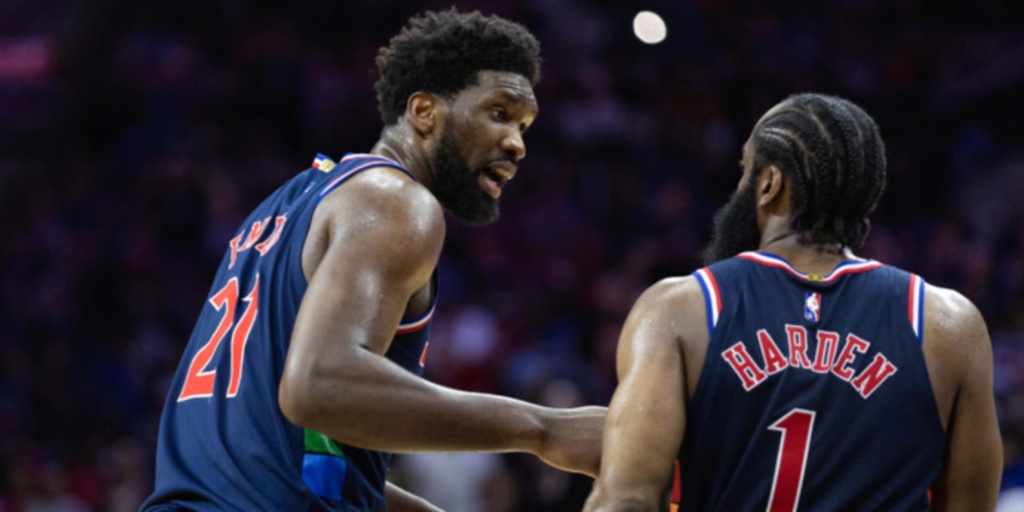 I can’t wait to watch this, and every NBA fan should be locked in here. Joel Embiid and James Harden versus Kevin Durant and Kyrie Irving? It doesn’t get better than that folks. For this matchup, though, we view Embiid as the trump card. If the Sixers’ star big man is able to cause early foul trouble, it could be a very long night for Brooklyn. We’re expecting Durant and Irving to go off, but who’s going to stop Embiid consistently inside? That’s the big swing factor, so lock in with confidence Philadelphia to cover the 4.5-point spread.

Here's another show-stopping matchup on tap for Thursday night, as the Warriors and Nuggets will square off in The Bay following the battle in Brooklyn. Golden State has been sliding as of late, but this feels like the perfect opportunity to reassert its dominance on the road in Denver. Nikola Jokic will go off for the Nuggets, but who will be able to stop the Splash Brothers combination of Curry and Klay Thompson? After waffling back-and-forth on this one, we feel confident hammering the Warriors.