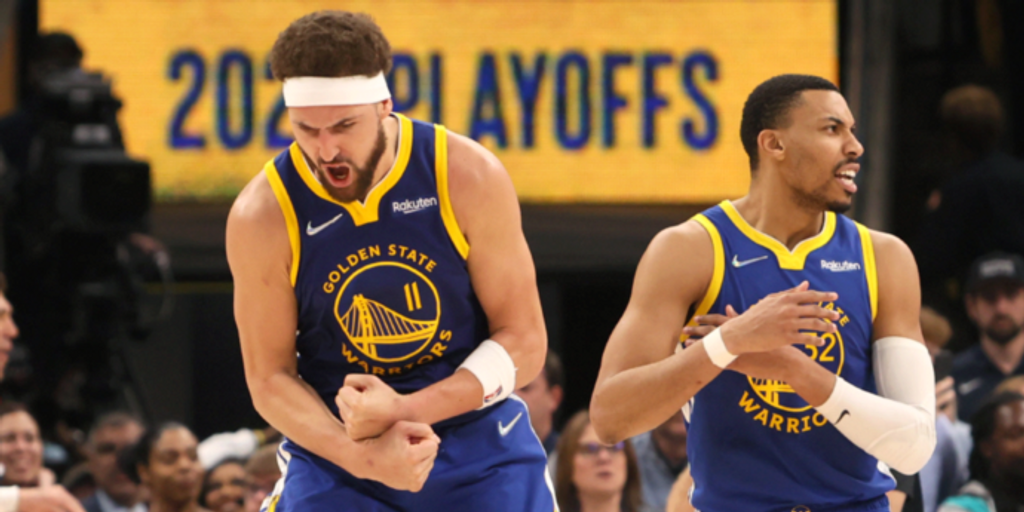 Boston quickly realized that the Bucks are no pushover in Game 1 of its Eastern Conference semifinal series. Giannis Antetokounmpo has a completely different play style compared to Kevin Durant, so being able to be aggressive against the two-time MVP isn’t a wise strategy. Even without Khris Middleton, the Bucks were able to operate fine against the Celtics and pull out the victory in the series opener.

Will history repeat itself in Game 2? Personally, I view this as a one-possession game, so we’re hammering the plus-money spread on Milwaukee here. Bet big on Giannis and the Bucks to keep this game close throughout.

Even with monster performances from Ja Morant and Jaren Jackson Jr., Memphis still couldn’t pull off the win in Game 1 — and not taking advantage of Draymond Green’s ejection could loom large heading into Tuesday night’s tilt as well. The Grizzlies threw their best shot, and it still didn’t knock out the Warriors.

Golden State now has all the confidence in the world heading into Game 2, so expect to see Stephen Curry and Klay Thompson step up for the occasion. By heading back home up 2-0 in the series, Golden State winning one more time in Memphis could already be the deciding factor for how the rest of this series plays out. Hammer the Warriors as the road favorites in Memphis.