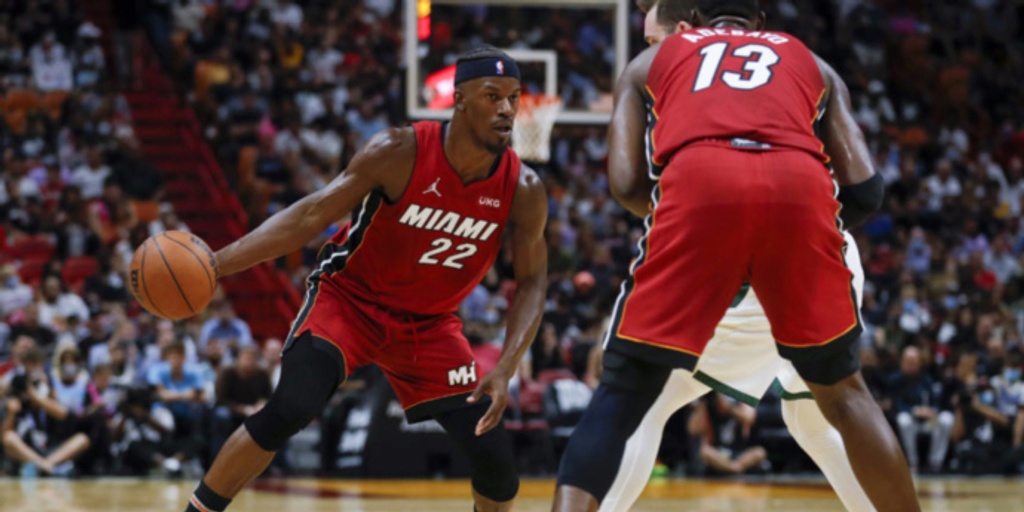 The Knicks have been in a tailspin, so the All-Star break was much-needed for them. What’s next for the team, though? In the midst of a huge regression to the mean, New York’s core doesn’t look as promising. For this matchup on Friday, it’s hard to envision the Knicks snapping out of their slide against Miami. The Heat’s well-rounded play on both ends of the court will be too much for New York to handle.

It’s the official debut for James Harden alongside Joel Embiid. The Sixers’ potent scoring potential with Harden and Embiid is simply incredible. If everything clicks together quickly in Philadelphia, they are my top team to make it out of the reloaded Eastern Conference. Although Minnesota is coming off a super impressive win over the Memphis Grizzlies, they won’t be able to contain both Harden and Embiid. Lock in a cover for Philadelphia here.

It’s been the Luka Doncic show with full force after the Dallas Mavericks traded away Kristaps Porzingis. Doncic is carrying a massive usage rate, but he’s showing he can handle it with no issue putting up eye-popping numbers along the way. Dallas’ young superstar will be well-rested after the All-Star break, but so will Rudy Gobert. Utah holds a serious advantage, so we’re going to back the home team to pull off the cover.

The best team in the NBA has no plans of stopping anytime soon. Even without Chris Paul, Devin Booker stepped right into his role and kept the Suns’ unstoppable machine humming at full speed. Booker is now in the point guard chair, but his early-years carrying the burden offensively for Phoenix will be pay off in spades during this stretch run. Even on the second night of a back-to-back, we’re not coming anywhere close to betting against the best team in basketball.

The battle for Los Angeles doesn’t have as much pizzazz behind it this season. The Lakers are one of the NBA’s most disappointing teams. Meanwhile, the Clippers are somehow still staying afloat without Kawhi Leonard and Paul George. This matchup is a toss-up, but we’re going to side with a potentially good night from Russell Westbrook. Hammer the Lakers as two-point favorites.