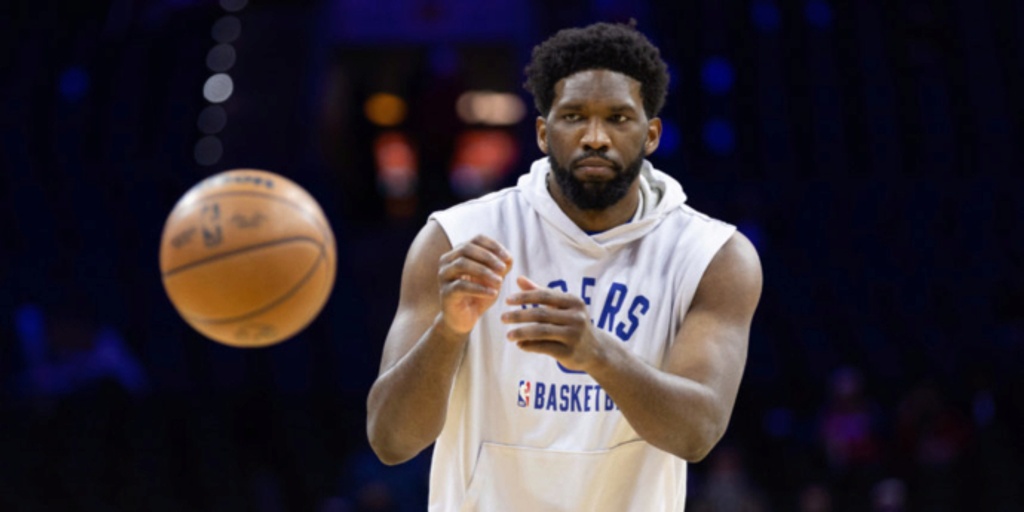 Every day, BasketballNews.com gives you NBA betting analysis before tip-off. Make sure you subscribe to our daily podcast "Nothing But Bets" on Apple Podcasts, Spotify or wherever you listen to podcasts. This season, “Nothing But Bets” is up hundreds of dollars on PrizePicks.

Without further ado, let’s go ahead and dive into Thursday’s slate of games.

This feels like the perfect opportunity for Miami to make a lasting statement around the Association before the All-Star break. Flying way under the radar right now, the Heat sit atop the Eastern Conference standings as a legitimate Finals threat. Jimmy Butler and Bam Adebayo should be able to produce big-time against the Hornets’ inconsistent defense. Hammer the Heat here, especially with the spread at only -5.5.

We’re forecasting fatigue to play a factor in this matchup, especially after the Nets’ jaw-dropping 28-point comeback win over the New York Knicks yesterday. Washington has been in a complete spiral, but the more well-rested Wizards could keep this one closer than many expect. We’re going to lock in the Wizards to cover the 4.5-point spread, mainly because of that aforementioned comeback from Brooklyn on Wednesday.

Are you really going to bet against Luka Doncic putting on a show in the Mavericks’ last game before All-Star weekend? I didn’t think so. Expect Doncic to pour in the points with ease as Dallas gets a much-needed victory. New Orleans is a very scrappy team, especially after the CJ McCollum trade, but we’re favoring Luka magic to reign supreme on Thursday night in the Bayou.

This is going to be the game of the day. Who’s ready for a clash of the titans between Giannis Antetokounmpo and Joel Embiid? Arguably the two leading candidates for Most Valuable Player right now, both superstars will put on a show for the national audience. However, in this one, we’re leaning towards hammering Milwaukee as the favorite. Although Embiid will still put up his monster numbers, who’s going to step up alongside him without James Harden?

Houston almost pulled off a massive upset on Wednesday when it played the league-leading Phoenix Suns. Now, on the second night of a back-to-back, it’s hard to envision the young, inexperienced Rockets keeping this one close against a tough Clippers team. Los Angeles, of course, is without Kawhi Leonard and Paul George, but the team continues to fight and stay afloat. We’re betting on L.A. to not only win, but to do so in emphatic fashion.