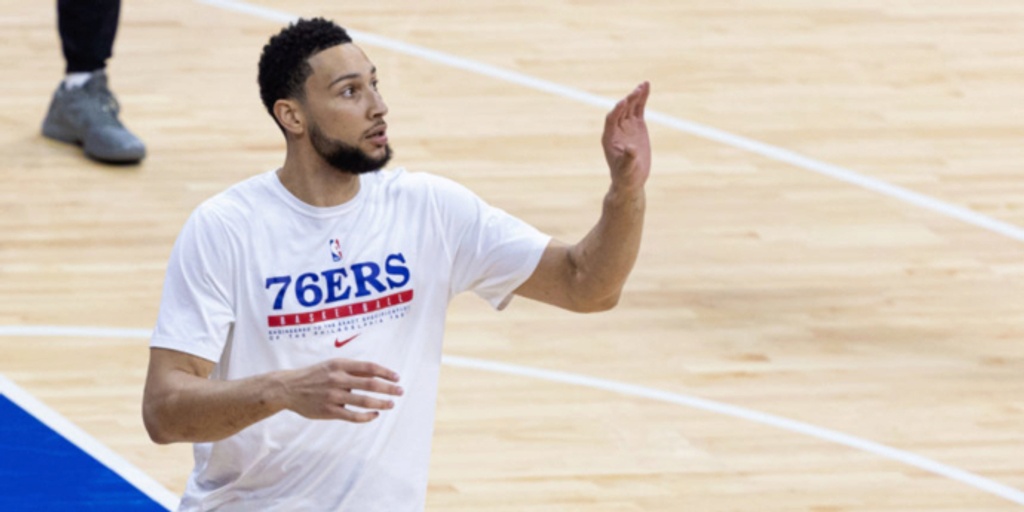 Ben Simmons unlikely to report to camp, 76ers trying to convince him otherwise

The expectation remains, one week out from 76ers media day, that Ben Simmons will choose not to report to the team's training camp, league sources say. But the Sixers, sources say, remain intent on trying to convince Simmons to report.

ANALYSIS: Ben Simmons has made it clear he would like to move on from the 76ers after a dismal showing in the postseason last year, but according to reports, Philadelphia's front office isn't in so much of a rush to deal their All-Star point guard. Philadelphia's asking price for Simmons is known to be high and the team will likely continue to be patient in finding the right deal for the All-NBA, All-Defensive point forward.