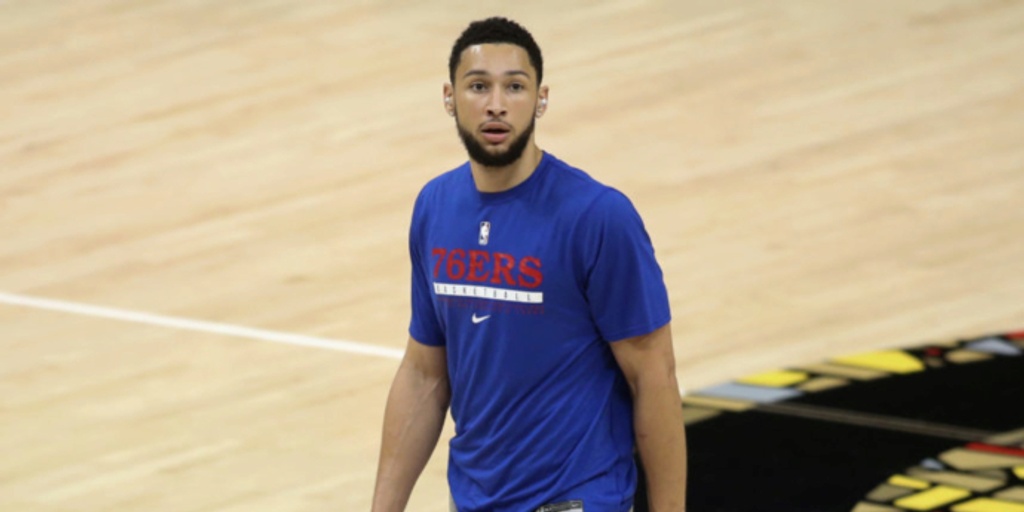 Ben Simmons has said that he no longer wishes to play with Joel Embiid, though he says it is not personal.

Yet more pressure from Ben Simmons for the Sixers to trade him has come out.

Simmons and Embiid's fits have long been debated despite relative success together, making the playoffs all four seasons they've been together.

Ben Simmons shared a +16.3 net rating with Joel Embiid in 1479 minutes last season, and had a -4 net rating in 801 minutes without him according to nbawowy.

While it's not personal, Simmons believes that playing around Embiid’s style isn’t conducive to the way he needs to play.