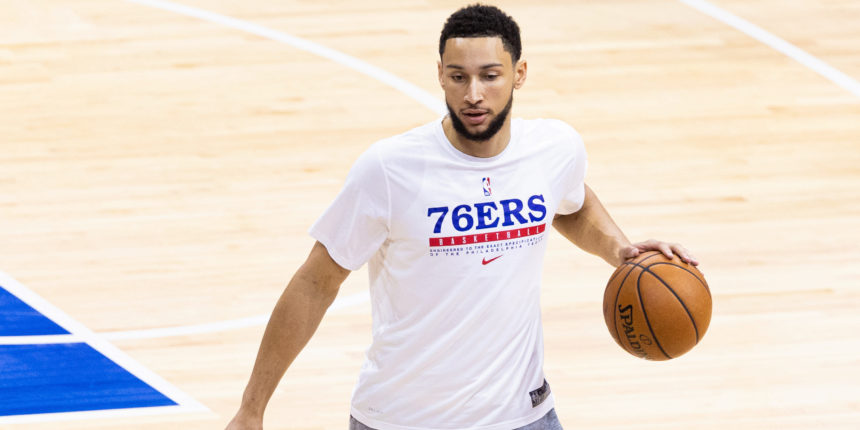 Ben Simmons feels 76ers are trying to force him to play

Ben Simmons believes the Philadelphia 76ers’ recent actions are exacerbating his mental health issues, and that the team wants to deem him fit to force him to play, regardless of what he tells the team’s mental health therapist, his agent told The Athletic on Thursday.

ANALYSIS: Simmons' agent, Rich Paul had this to say on the ongoing situation (via The Athletic):

“I truly believe the fines, the targeting, the negative publicity shined on the issue — that’s very unnecessary and has furthered the mental health issues for Ben,” Klutch Sports CEO Rich Paul said. “Either you help Ben, or come out and say he’s lying. Which one is it?”

The 76ers, however, deny that there are trying to force Simmons back into action. And according to The Athletic, "the team’s position is that he should partake in all team activities until there is information from its mental health professional or Simmons that would preclude him from playing."

With no clear resolution in sight, Simmons will continue be on the shelf for the 76ers until progress is made.