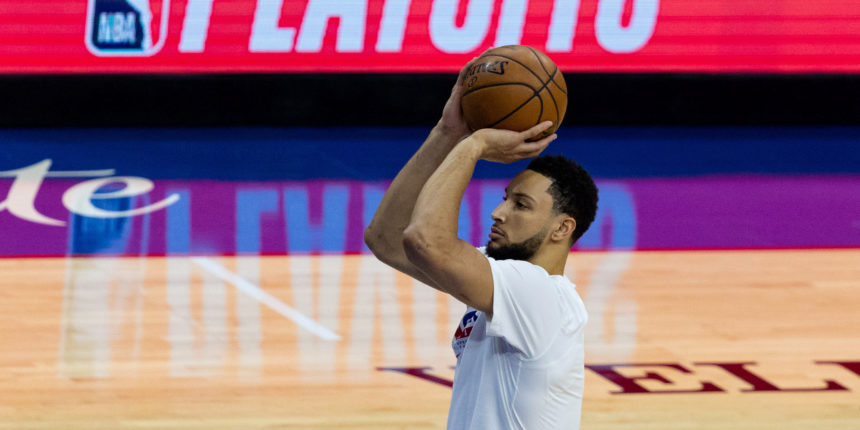 ANALYSIS: Wojnarowski went on to report that the "Sixers are hopeful to start moving toward the next steps of a return with Simmons, per sources. Organization wants him back on the court once he clears protocols, but that remains to be seen."

It was later reported that the Sixers were actually unaware Simmons was flying into Philadelphia today -- the organization was in constant contact with his agent Rich Paul, but Simmons simply showed up at the arena to take his Covid test prior to Sixers-Nets tip and that's when team officials knew he was in town, according to Wojnarowski.