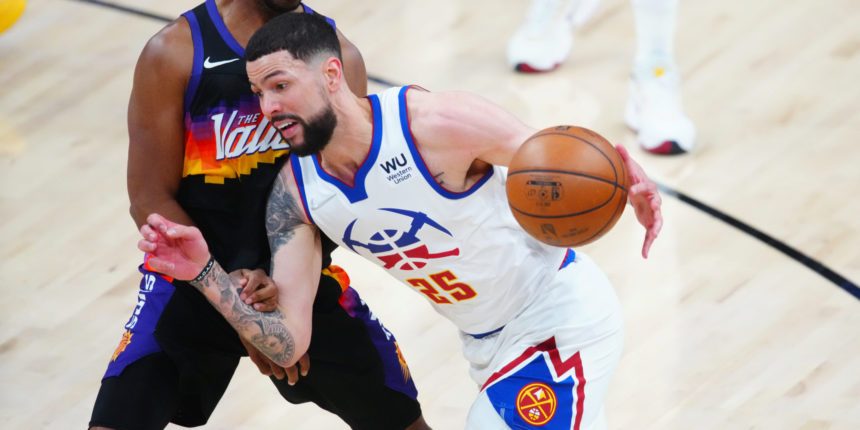 Free agent guard Austin Rivers has agreed to re-sign with the Denver Nuggets on a one-year deal, his agents Aaron Mintz and Dave Spahn of @CAA_Basketball tells @YahooSports.

ANALYSIS: Austin Rivers was signed once Nuggets starting point guard Jamal Murray went down with a season-ending ACL injury. Rivers played big minutes for the Nuggets down the stretch and was a big reason for Denver's first round matchup win over the Portland Trail Blazers. Rivers averaged 9.2 points per game during the post-season on 43.5% shooting from the field and 41.3% from behind the arc.