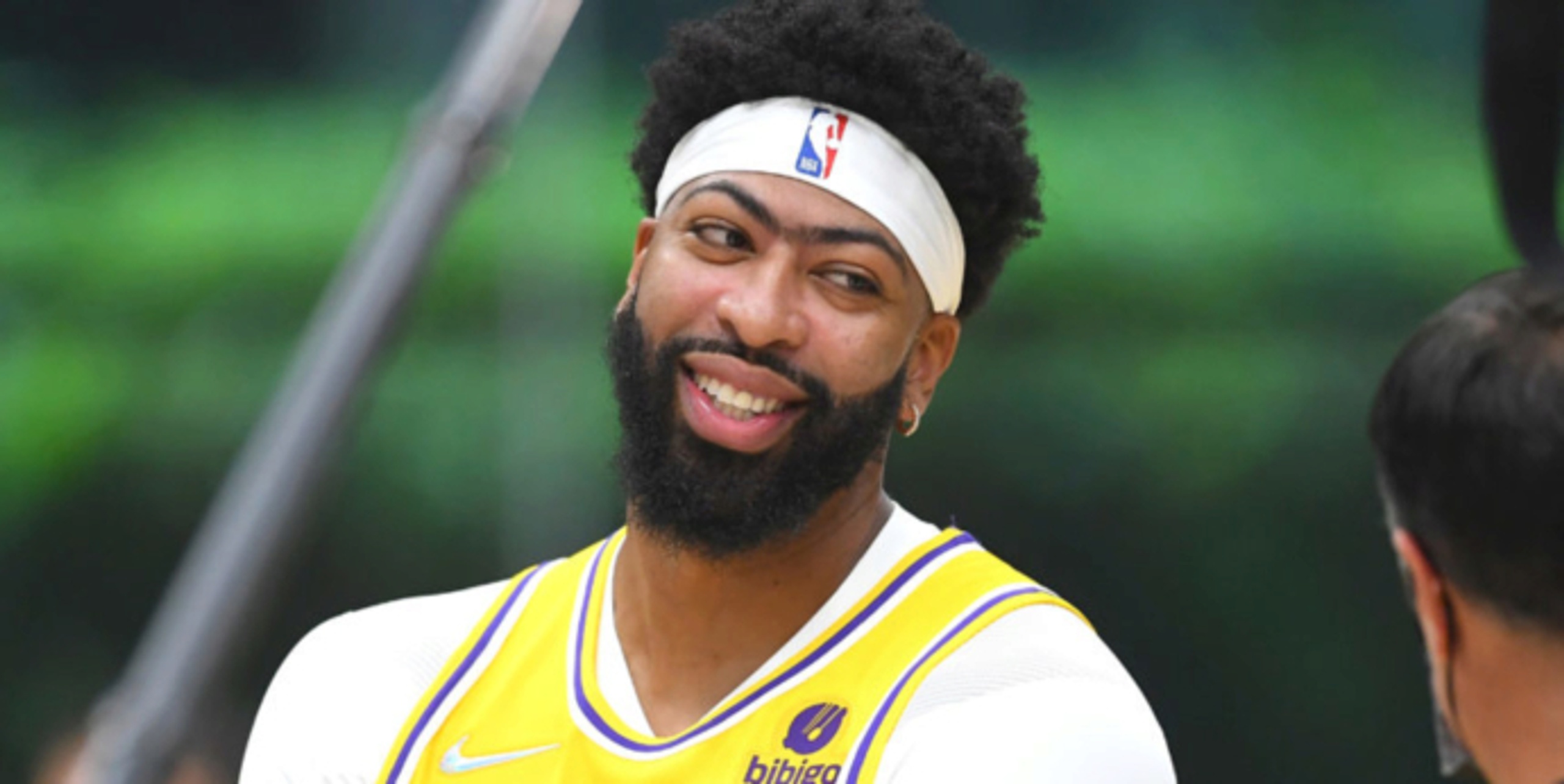 ANALYSIS: Despite long being considered a power forward, critics have always thought that Davis would be best served as a center for spacing purposes.

Last season, the starting center was a point of controversy between Andre Drummond and Marc Gasol.

Starting Davis should take any contention out of the equation.