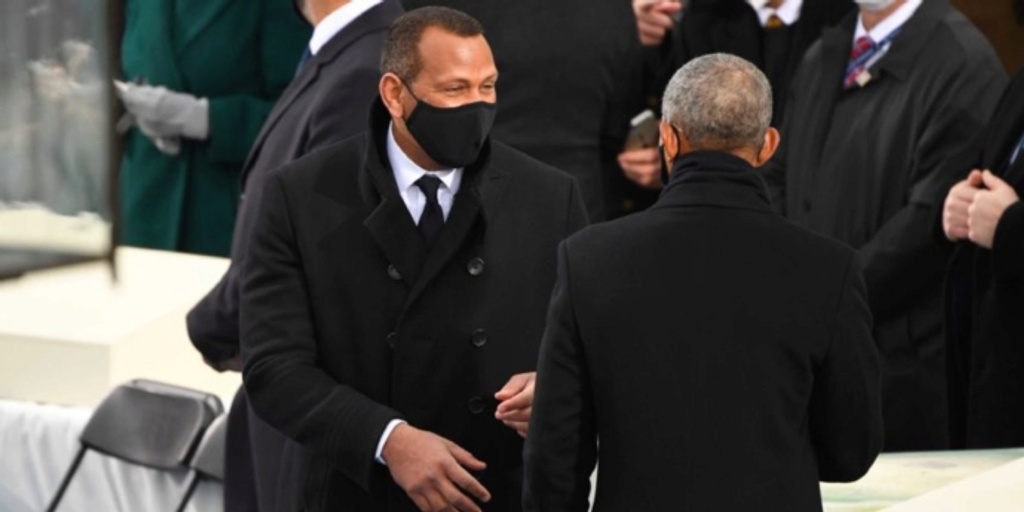 NBA veteran Arron Afflalo, who is heading an ownership group that has pursued the Minnesota Timberwolves for 10 months, told @NYTSports he plans to launch a renewed purchase bid now that Glen Taylor's exclusive negotiating window with Marc Lore and Alex Rodriguez has expired.

ANALYSIS: Marc Stein added that the expired 30-day window for Lore and Rodriguez to buy the Timberwolves does not rule out the tech entrepreneur and former MLB star from closing a deal, but the expiration of the exclusivity window also means other groups, like Afflalo's, may see a lane to re-emerge.

It should be noted that Glen Taylor did say on April 10th he intended to sell the team to ARod's group, and ARod was even seen attending Minnesota's most recent game against the Heat.