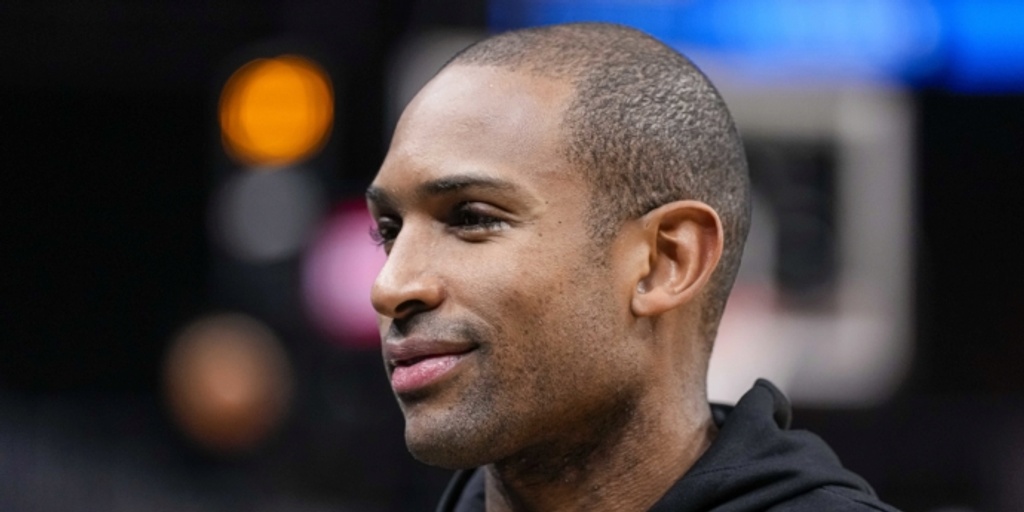 Boston Celtics center Al Horford has agreed on a two-year, $20 million contract extension that ties him to the franchise through his 39th birthday, his agent Jason Glushon of @GlushonSM tells ESPN. pic.twitter.com/10v0FHqIIU

The five-time All-Star Horford is averaging 10.9 points and 6.3 rebounds in 31 minutes a game this season.