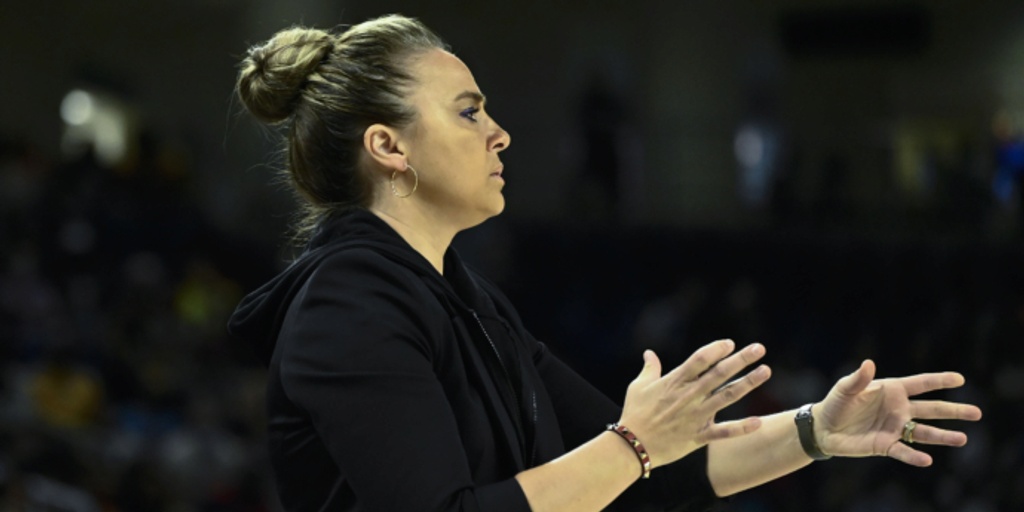 NEW YORK (AP) — Becky Hammon was named the WNBA Coach of the Year on Friday after she led the Las Vegas Aces to a 26-10 record and the No. 1 seed in the playoffs in her first season with the team.

The Aces host the Seattle Storm in Game 1 of a best-of-five semifinal series on Sunday.

Hammon received 27 votes from a national panel of 56 sports media members, the WNBA said. Tanisha Wright of the Atlanta Dream was second (18 votes) and James Wade of the Chicago Sky was third (8).

The Aces averaged a WNBA-high 90.4 points, the third-highest scoring average in league history, and dramatically improved their three-point shooting. Las Vegas made a league-record 23 threes last week in a playoff win over Phoenix.

The Aces, who lost in the 2020 WNBA Finals to Seattle, are aiming for their first title.