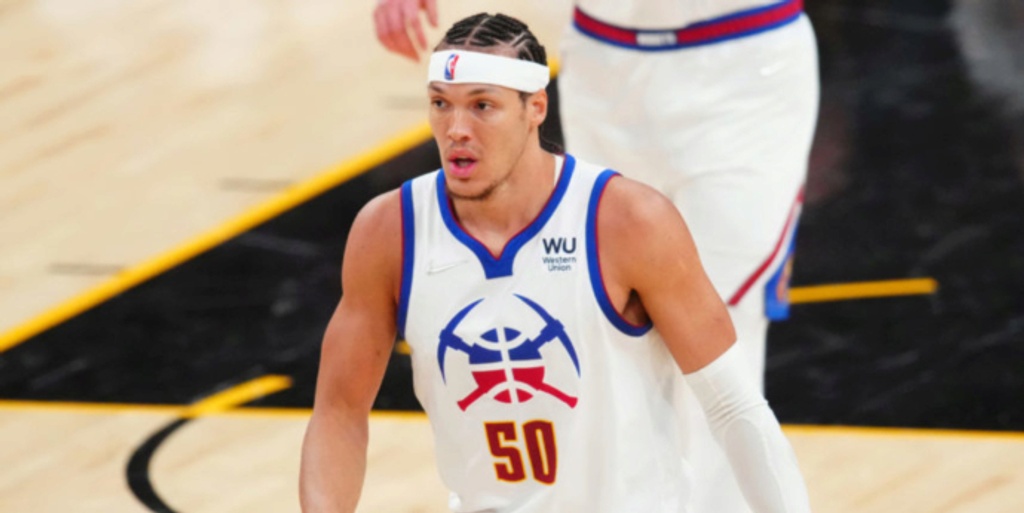 According to Shams Charania of the Athletic, Aaron Gordon has agreed to a four-year, $92 million extension with the Denver Nuggets.

Denver Nuggets forward Aaron Gordon has agreed to a four-year, $92 million contract extension with the franchise, his agent Calvin Andrews of Klutch Sports told @TheAthletic @Stadium. Deal includes a player option for Gordon on the 2025-26 season.

ANALYSIS: Gordon was brought aboard last year by the Nuggets to help bolster the team's presence in the frontcourt along with Nikola Jokic, and if this decision tells you anything, Denver was pleased with what Gordon brought to the table, particularly in the postseason. In 10 playoff games, Gordon averaged 11.1 points and 5.4 rebounds on 43.4% from field and 39.1% on threes.

With Jamal Murray still in recovery mode, the Nuggets will surely encourage Gordon to be extra aggressive on the offensive end to help take the load off of the reigning MVP.