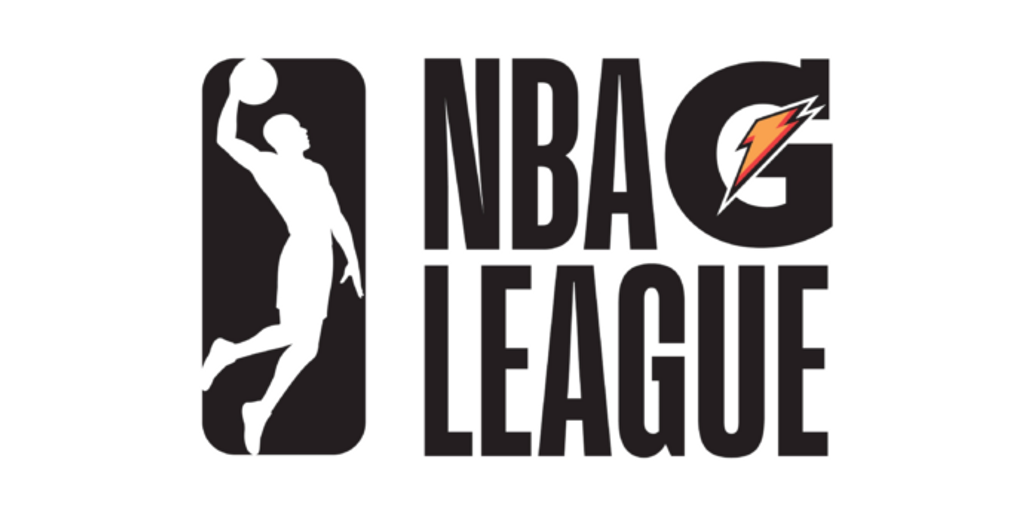 NEW YORK – The NBA G League on Monday released its complete 2022-23 game schedule, which tips off on Friday, Nov. 4. For the second consecutive season, the schedule will be split into two parts: the 18-game Showcase Cup followed by a 32-game regular season.

Additionally, all 31 games at the 2022 AT&T NBA G League Winter Showcase in Las Vegas will utilize a 25-point Final Target Score during an untimed fourth quarter. Under this model, the Final Target Score will be the leading team’s score after three quarters plus 25.

The Showcase Cup begins on Friday, Nov. 4 and culminates with a single-elimination tournament to crown a champion at the 2022 AT&T NBA G League Winter Showcase from Dec. 19-22.  During the Showcase Cup, teams are separated into four regional pods and play 16 games against one another in NBA G League markets.  The teams with the best winning percentage in each regional pod, along with the next four teams across the league with the best win-percentages, will advance to compete for the Showcase Cup during Winter Showcase.

All 30 NBA G League teams, including NBA G League Ignite and the México City Capitanes, will compete in a total of 50 games during the 2022-23 season.  NBA G League Ignite will debut its new home, The Dollar Loan Center in Henderson, Nev., on Friday, Nov. 4 against the Oklahoma City Blue.  Capitanes will host the first-ever NBA G League regular season game played in México at the Arena Ciudad de México when it takes on the defending champion Vipers on Sunday, Nov. 6.

The 2022-23 NBA G League calendar includes several league-wide initiatives, such as Hoops for Troops in November, Season of Giving in December, National Mentorship Month in January, Black History Month in February and Women’s History Month in March.  Additionally, no games will be played on Tuesday, Nov. 8 as part of the NBA’s focus on promoting nonpartisan civic engagement on Election Day.

The 2022-23 NBA G League broadcast schedule will be announced at a later date.

About the NBA G League

The NBA’s official minor league, the NBA G League prepares players, coaches, officials, trainers and front-office staff for the NBA while acting as the league’s research and development laboratory.  Featuring 30 teams, 28 with direct affiliations to NBA franchises for 2022-23, the league offers elite professional basketball at an affordable price in a fun, family-friendly atmosphere.  54 percent of all NBA players at the end of the 2021-22 season boasted NBA G League experience.  In fostering the league’s connection to the community, its teams, players and staff promote health and wellness, support local needs and interests, and assist in educational development through NBA Cares programs.