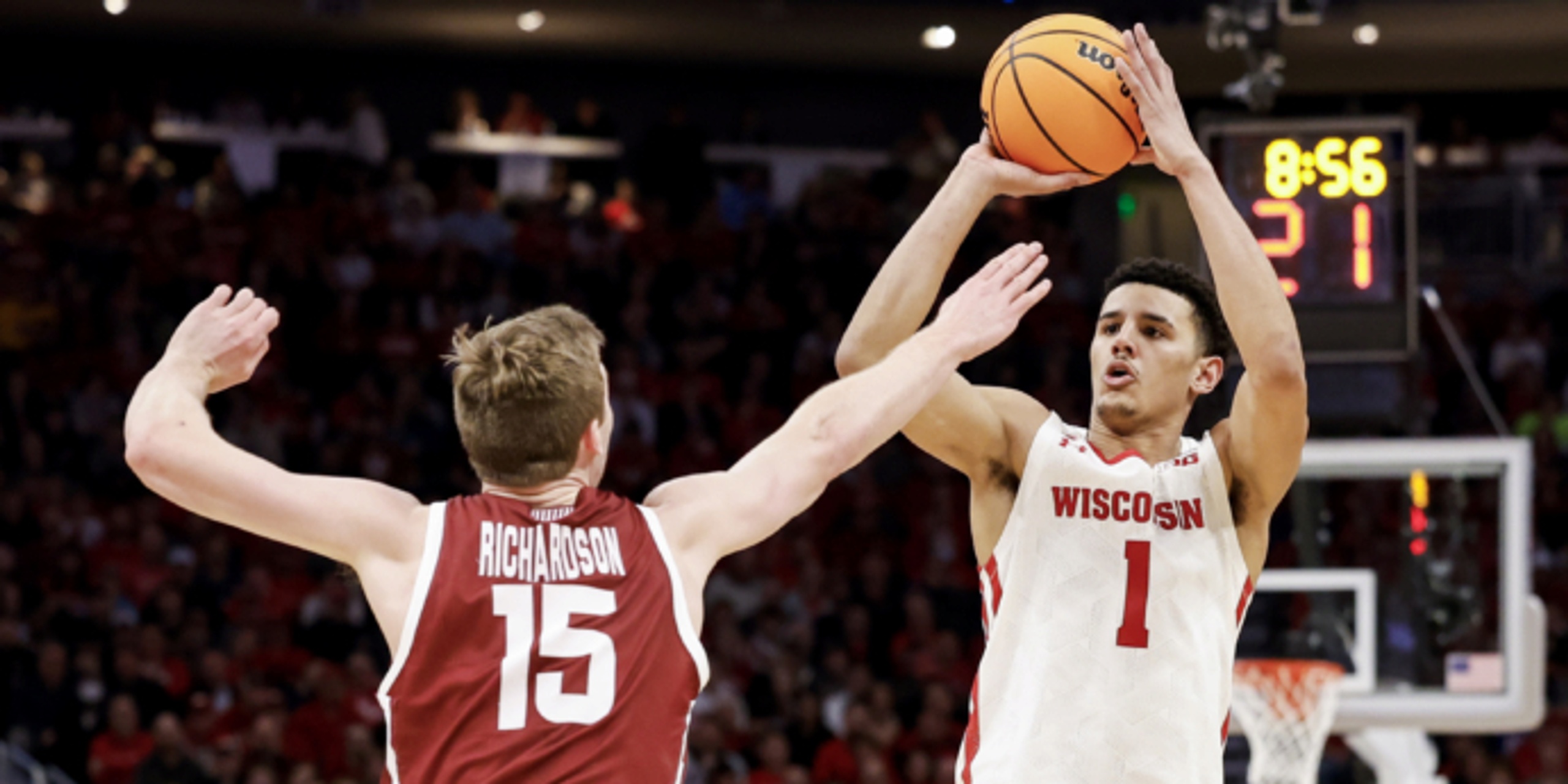 The Washington Wizards have selected Johnny Davis with the No. 10 overall pick in the 2022 NBA Draft.

#DCAboveAll is selecting Johnny Davis with the tenth overall pick in the #NBADraft 🏀@MattBabcock11 broke down his game: pic.twitter.com/GO1sfz74Pb

ANALYSIS: At 6-foot-5, Johnny Davis has positional size and was one of the most reliable scorers in all college basketball this past season. Davis can take his defender to the rim, is comfortable operating in the mid-range and has shown consistency from deep. He isn’t flashy, but is incredibly effective and decisive, which resulted in a significant jump in his free throw rate. His combination of physicality and quick decision-making brings good versatility to his game.