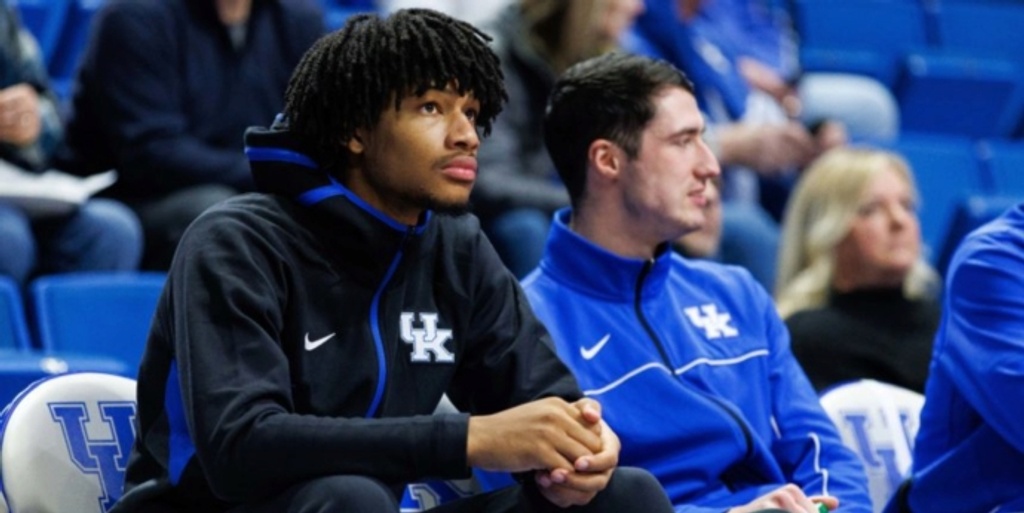 Approximately two months remain in the college basketball schedule and several players have used the conference slate to raise their stock.

Jaden Ivey is on fire at Purdue and has correspondingly broken into the top-three on Senior NBA Draft Analyst Matt Babcock's Big Board, updated for February. Other risers, such as Blake Wesley and Dereon Seabron, are appearing in the ranking for the first time this season.

The most notable new name might be Shaedon Sharpe. The five-star talent enrolled at Kentucky but has yet to play, and has not made a decision on entering the upcoming NBA Draft despite reportedly being eligible. With that recent news, Babcock has Sharpe ranked No. 5 overall.

I had several questions for Babcock after his recent update. Here are his thoughts:

1. How did you assess Shaedon Sharpe's place on your new Big Board?