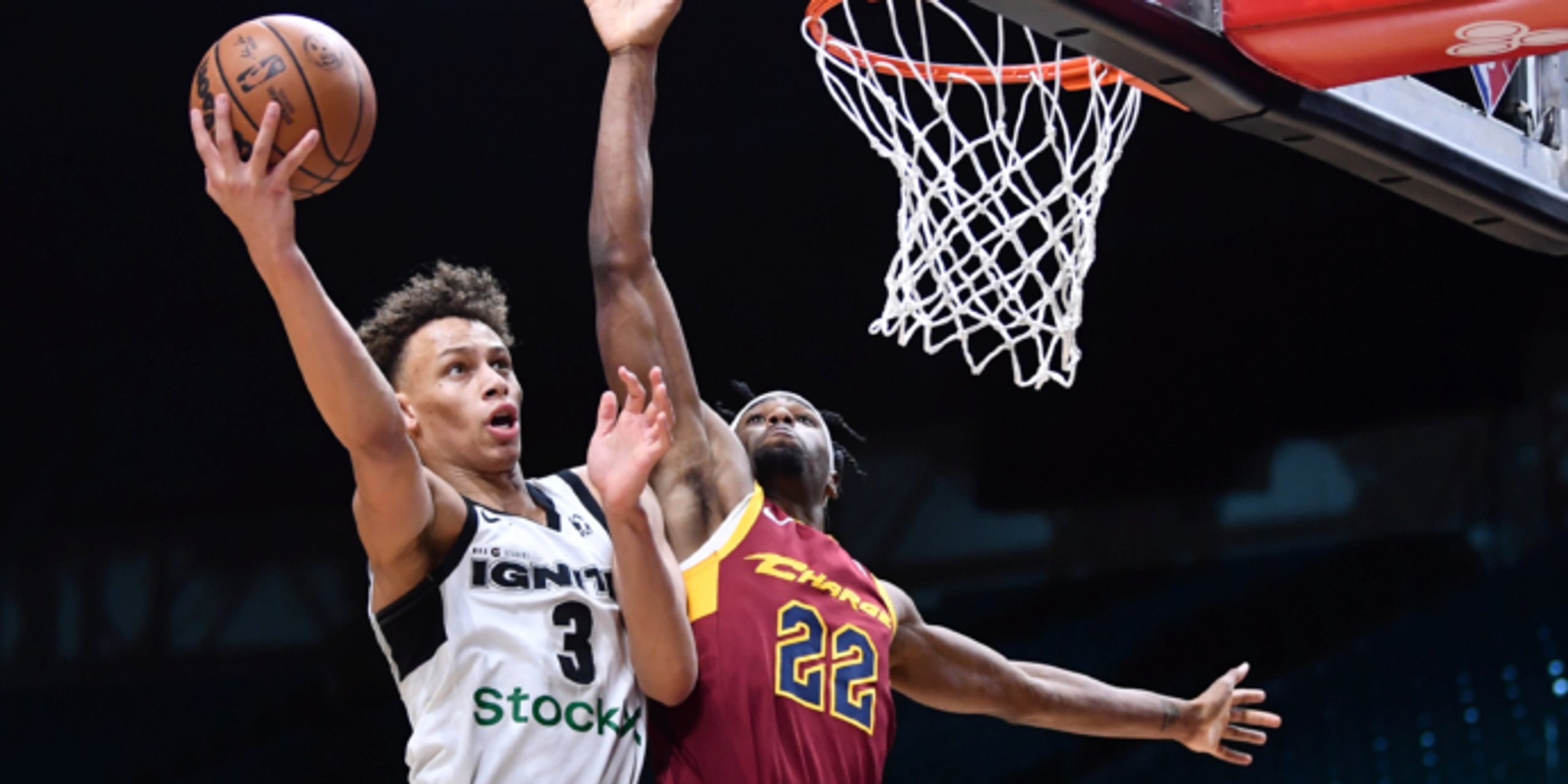 The New Orleans Pelicans have selected Dyson Daniels with the No. 8 overall pick in the 2022 NBA Draft.

#WBD is selecting Dyson Daniels with the eighth overall pick in the #NBADraft 🏀@MattBabcock11 broke down his game: pic.twitter.com/JDCdN1v1r6

ANALYSIS: After being at the NBA Global Academy in Canberra, Australia, Dyson Daniels had a terrific season for the G League Ignite. The 6-foot-7 positionless Swiss army knife, Daniels excels at getting downhill and attacking the basket, relying on his athleticism and body control for finishing while occasionally employing a floater. Daniels' outside shooting is still a work in progress, but he is a disruptive defender with quick feet and instincts. Daniel's progression as a playmaker was also notable during the G-League season. He seems to have a bright future ahead of him.